Voices Of Dissent Within Congress Over Article 370, J&K Bifurcation 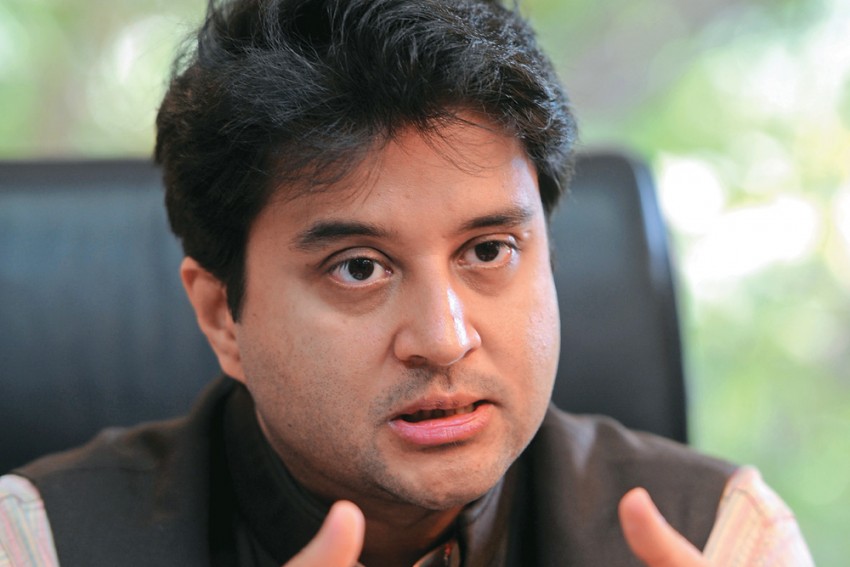 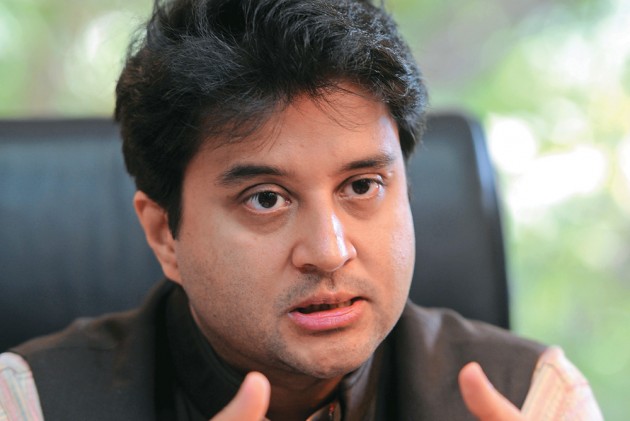 A number of Congress leaders across the country have gone against the party's stand in Parliament on abrogation of the provisions of Article 370 of the Constitution in Jammu and Kashmir by supporting the Centre's move and a bill to bifurcate the state.

The Congress has strongly opposed the move and the bill to bifurcate the state of Jammu and Kashmir into two Union territories.

Dwivedi welcomed the abrogation of the provisions of Article 370 in Jammu and Kashmir, saying even though it came late, a historical mistake had been corrected.

Scindia said he supported the move on Jammu and Kashmir and Ladakh and the state's full integration into the Union of India, adding that it was in the interest of the country.

"I support the move on #JammuAndKashmir & #Ladakh and its full integration into union of India.

"Would have been better if constitutional process had been followed. No questions could have been raised then. Nevertheless, this is in our country's interest and I support this," he said on Twitter.

I support the move on #JammuAndKashmir & #Ladakh and its full integration into union of India.

Would have been better if constitutional process had been followed. No questions could have been raised then. Nevertheless, this is in our country’s interest and I support this.

Hooda contended that the abrogation of the provisions of Article 370 in Jammu and Kashmir "is in the interest of national integrity".

Mumbai Congress chief Milind Deora said it was "very unfortunate" that Article 370 was being converted into a "liberal vs conservative debate".

"Parties should put aside ideological fixations & debate what's best for India's sovereignty and federalism, peace in J&K, jobs for Kashmiri youth and justice for Kashmiri Pandits," he said in a tweet.

"For the sake of peace and development in Jammu & Kashmir, I hope this decision plays out more favourably than demonetisation did," Deora noted.

Dwivedi said it was a matter of national satisfaction that a "mistake" made at the time of Independence was corrected.

He added that after Independence, many freedom fighters did not want Article 370 to remain in place and cited the example of Ram Manohar Lohia, under whom he had his political training and who was against Article 370.

"This is a matter of satisfaction for the nation. This historical mistake that happened at the time of Independence has been rectified today, even though late, and is welcomed," Dwivedi told PTI, while clarifying that his opinion was personal and he was not putting forward his party's view.

Congress's chief whip in the Rajya Sabha Bhubaneshwar Kalita quit his membership in the Upper House of Parliament over the issue after the party asked him to issue a whip to all members for opposing the bill.

Hooda said, "I have always maintained that Article 370 should be scrapped. It has no place in the 21st century. Abrogation of this Article is in the interest of national integrity and the people of Jammu and Kashmir, which is an integral part of India. However, the onus of peaceful implementation of this transition in a trustworthy environment lies on the incumbent government."

When someone reminded her that she was a Congress leader, Singh replied back, saying, "Main ek Hindustani hoon (I am an Indian)."

She termed it a historic decision and urged people not to politicise it.

Meanwhile, sources said the top Congress leadership was learnt to be peeved at the comments of the party's leader in the Lok Sabha, Adhir Ranjan Chowdhury, questioning whether Jammu and Kashmir was an internal matter as it was being monitored by the United Nations.

Parliament Gives Nod To Bifurcation Of Jammu And Kashmir, Abrogation Of Article 370