Referring to a 1994 resolution by the House, Adhir Ranjan Chowdhury said the entire Jammu and Kashmir was an integral part of India, asking the home minister to make the government's stand on PoK clear. 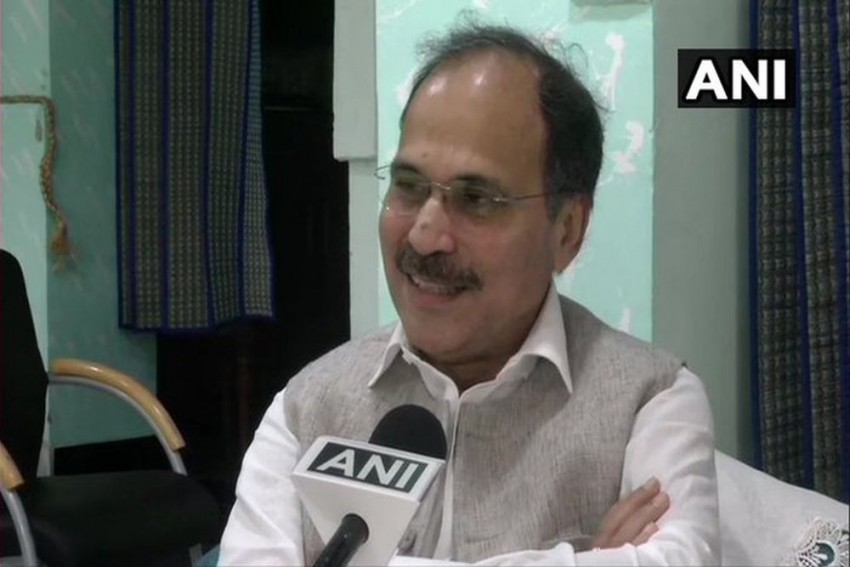 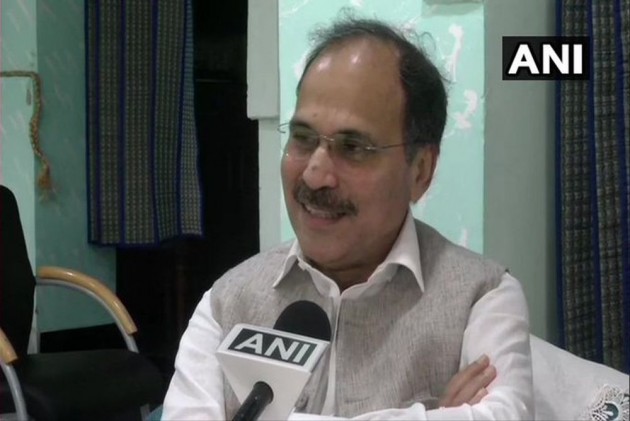 Congress leader Adhir Ranjan Chowdhury on Tuesday courted controversy when he sought an explanation from Home Minister Amit Shah over the Centre's position on Pakistan Occupied Kashmir (PoK) in the Lok Sabha.

Referring to a 1994 resolution by the House, Chowdhury said the entire Jammu and Kashmir was an integral part of India.

He added the government had thrown rules and regulations out of the window by proposing to create two Union territories out of Jammu and Kashmir.

Shah rose from his chair and asked the Congress leader not to make "general statements".

"General statements should not be made. This is the biggest panchayat in the country. Please tell us which rules have been violated. I will respond to them," the Minister said, raising his pitch.

The matter did not stop there. The Congress leader further sought clarification on how the United Nations was monitoring Kashmir if the region was an internal issue.

Shah instantly intervened and sought to know the Congress' stand on whether the UN can monitor Kashmir.

The Minister repeatedly asked Chowdhury to make his party's stand clear on the issue whether he was supporting abrogation of Article 370 and the Bill or not.

Later, several social media users tweeted video clips showing an incensed Sonia Gandhi, the UPA chairperson. Rahul Gandhi, who was sitting in the row right behind Chowdhury, too, was upset.

Hours later, Chowdhury once again clarified saying, "Kashmir has been under monitoring-mechanism of the United Nations. So, in the wake of the bifurcation of the state, what should be the stand and status of our country?"

He added that Kashmir has always received the attention of the international forum. "If Kashmir issue was so easy, why would this government address the embassies of various countries? I simply sought a clarification from the government," he was quoted as saying by ANI.