Actor Vivek Oberoi, who is playing the role of Prime Minister Narendra Modi in a yet-to-be-released biopic, is among the 40 star campaigners for the ruling BJP in Gujarat. 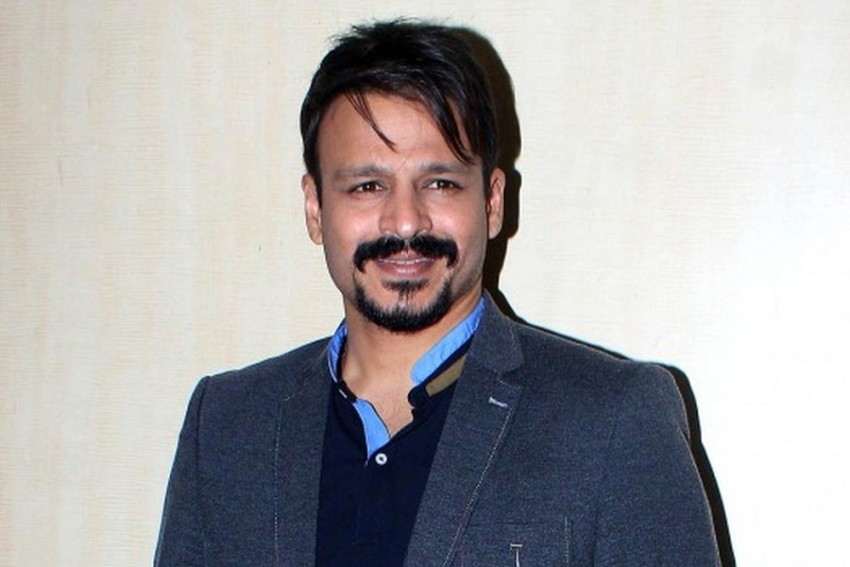 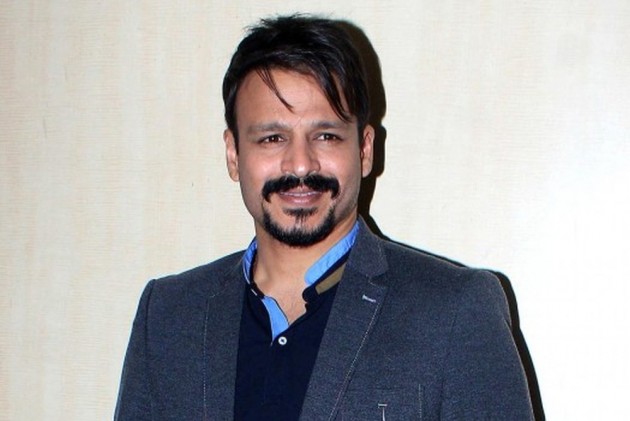 Actor Vivek Oberoi, who is playing the role of Prime Minister Narendra Modi in a yet-to-be-released biopic, is among the 40 star campaigners for the ruling BJP in Gujarat.

Other actors on the star campaigner list include Union minister Smriti Irani as well as Hema Malini and Paresh Rawal, both sitting Lok Sabha MPs, the latter opting out this time.

The obvious names on the list, submitted to the Election Commission by the BJP, are PM Modi and BJP national president Amit Shah, who is fighting the 2019 Lok Sabha polls from Gandhinagar.

The Omang Kumar-directed biopic, titled PM Narendra Modi, is facing legal hurdles with the opposition Congress complaining to the Election Commission about the timing of its release against the backdrop of the April-May Lok Sabha polls.

The Congress, as well as other opposition parties, have claimed that the film is less a biopic and more a hagiography and will give undue mileage and advantage to the BJP in the general elections.

A Congress leader has also filed a public interest litigation against the release of the film in the Supreme Court, hearing of which is scheduled for Monday.

Party sources Friday said Oberoi will campaign in various constituencies in the state though a detailed schedule is yet to be drawn up.

All 26 seats in the state, currently held by the BJP, will go to polls on April 23.

Number Of Voters In 2014 Was Over 55 Crore: See Which Constituencies Had Highest, And Lowest Voters