Siddaramaiah, who is the leader of the Congress Legislature Party, accused the BJP of "misusing" the office of governor to form the government. 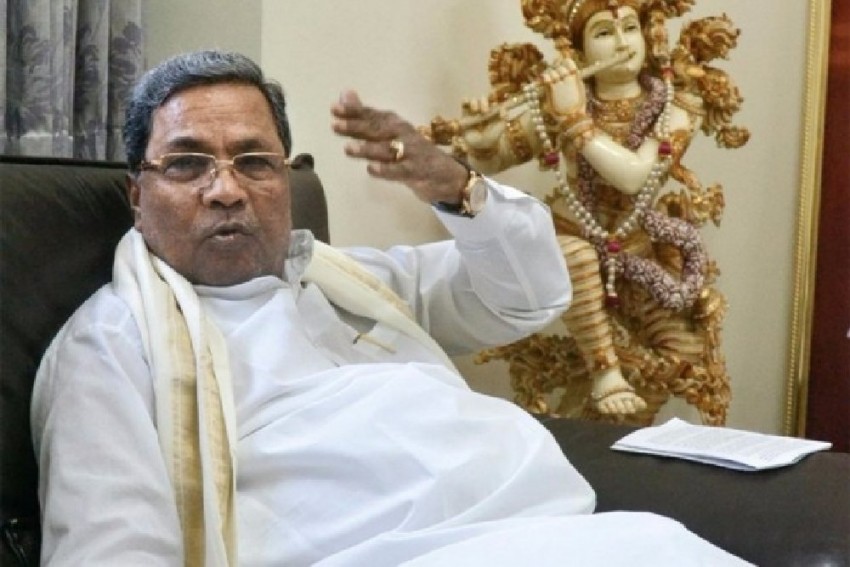 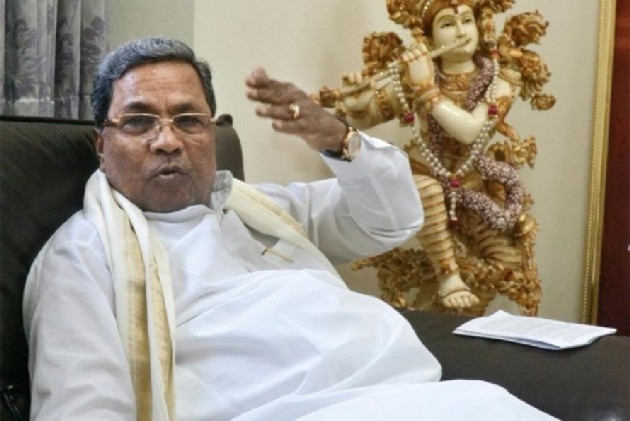 Senior Congress leader Siddaramaiah on Saturday said the government of the BJP in Karnataka was not "constitutionally or ethically formed" and called it "a victory of horsetrading."

Siddaramaiah, who is the leader of the Congress Legislature Party, accused the BJP of "misusing" the office of governor to form the government.

"Yeddyurappa taking oath itself is against the constitution by misusing the office of the Governor though they don't have the majority," he told reporters here.

Explaining the equation, he said the strength of the Assembly after the disqualification of three MLAs was 221 and the halfway mark was 111.

Asserting that the BJP has to give the list of 111 MLAs, Siddaramaiah underlined the fact that the names of rebel MLAs camping in Mumbai cannot be given as they were from Congress and the JD(S).

"This (BJP's) is not a constitutionally or ethically formed government.

How will they (BJP) prove majority then? Has it got any recognition within the framework of the constitution?" Siddaramaiah asked.

He said the H D Kumaraswamy led coalition government would not have collapsed if the MLAs of Congress and the JD(S) were not confined.

The former Chief Minister claimed that two rebel MLAs had called him regarding their disqualification but he did not receive their calls.

IAF Gets First Batch Of 4 Apache Attack Helicopters From US