The actress had fought the 2004 Lok Sabha on the Congress ticket from Kolkata north-east seat, but lost. 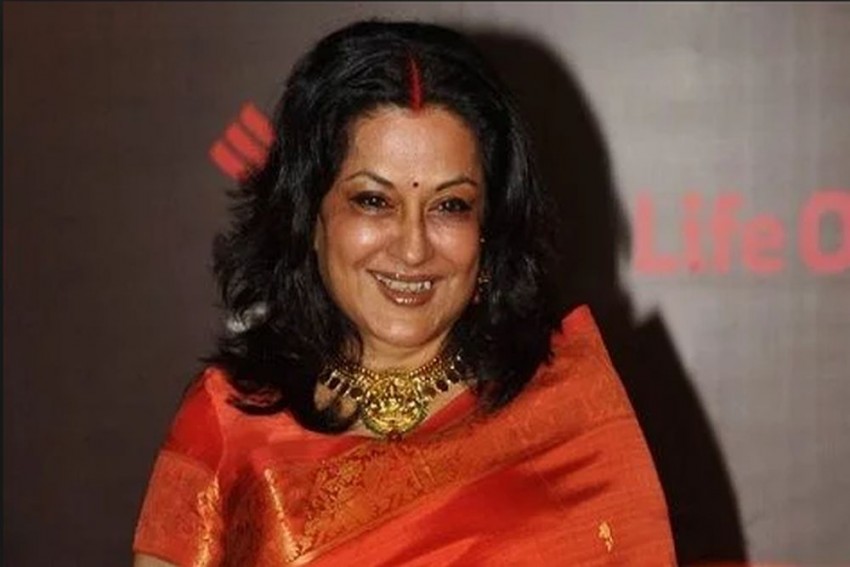 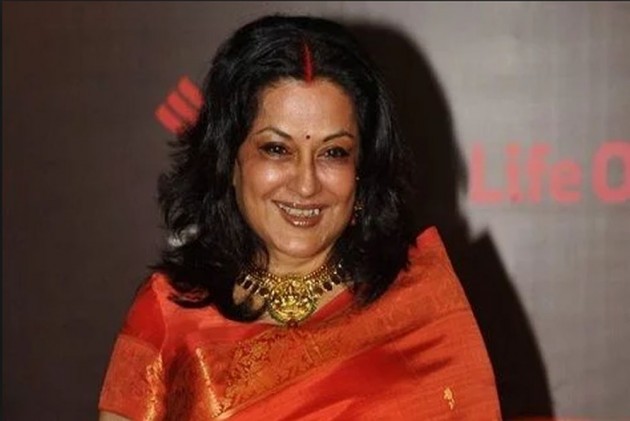 Asserting that she wants to work for the BJP and strengthen it, the 70-year-old actor joined the party in the presence of senior leaders including BJP general secretary Kailash Vijayvargiya, who is also the in-charge for West Bengal, and Mukul Roy.

The actress had fought the 2004 Lok Sabha elections on a Congress ticket from Kolkata north-east seat, but lost.

The BJP has been working to win over personalities from different walks of life in the eastern state where it has emerged as a main challenger to the Chief Minister Mamata Banerjee-led Trinamool Congress.

Vijayvargiya expressed hope that Chatterjee's presence will boost the party. She may contest the 2019 Lok Sabha elections.

Another actor, Rupa Ganguly, had joined the BJP in 2015. She is now a Rajya Sabha member.

Chatterjee was last seen in Amitabh Bachchan starrer Piku in 2015.

Born on April 26, 1948 in Kolkata, she contested the 2004 Lok Sabha on the Congress ticket from Kolkata north-east seat, but lost. Balika Badhu, Kuchhe Dhaage and Benaam are some of her hit movies. Chatterjee is the daughter-in-law of legendary Bengali music composer and singer Hemanta Mukhopadhyay.