Vaiko has claimed that during the last 4 years, Sri Lankan authorities have seized over a 100 boats belonging to TN fishermen. 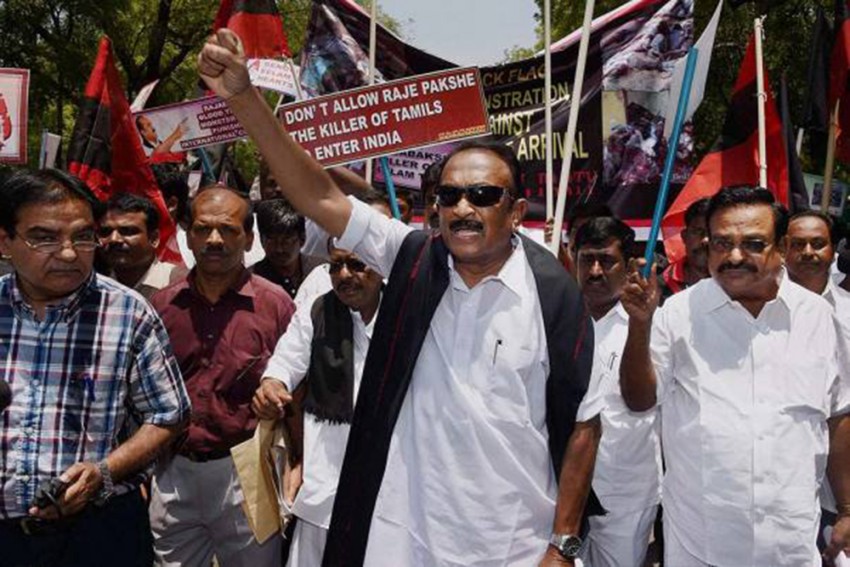 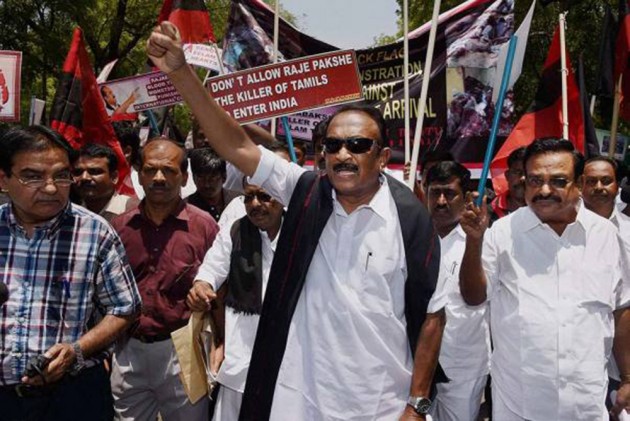 Citing news reports, Vaiko said a Sri Lankan court has ordered 121 boats seized from Indian fishermen to be “destroyed” and he urged the prime minister to take up the issue with the Sri Lankan government.

Out of the 121 boats, as many as 88 were from Rameswaram, the Rajya Sabha MP, stated in a letter to Modi.

Officials in Rameswaram, quoting information received by them, had on Sunday claimed that a court in Jaffna has permitted authorities to destroy several Indian mechanised fishing boats seized during the last 3-4 years for allegedly illegally crossing into the island nation’s territory.

"The government of India should take up this issue with the Sri Lankan government either for releasing the boats or to pay due compensation to the boat owners of Tamil Nadu. I would request you to take immediate effective steps in this regard," Vaiko said in his letter. The cost of a mechanised boat ranged from Rs 25 lakh to Rs 40 lakh and most fishermen obtained loans to buy them and were still paying huge interests, Vaiko added.