Uttar Pradesh: Family Throws Infant Over Suspicion Of Being Possessed By Evil Spirits

A case under relevant Sections has been registered against all the accused. 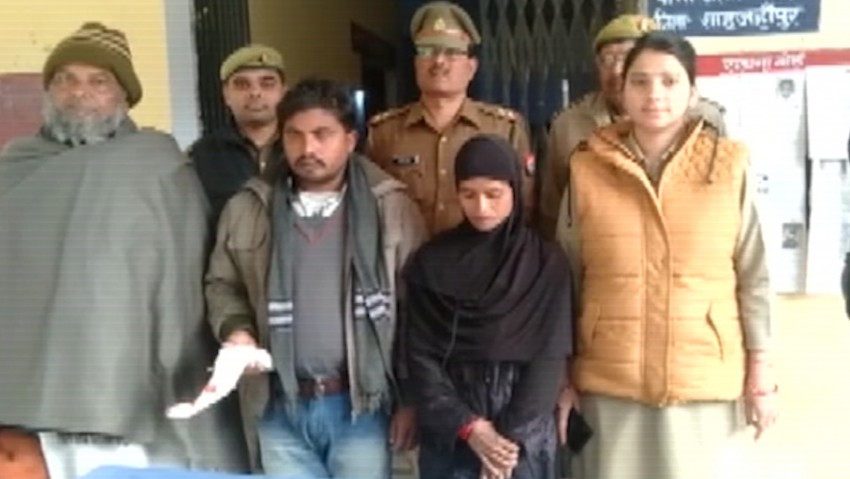 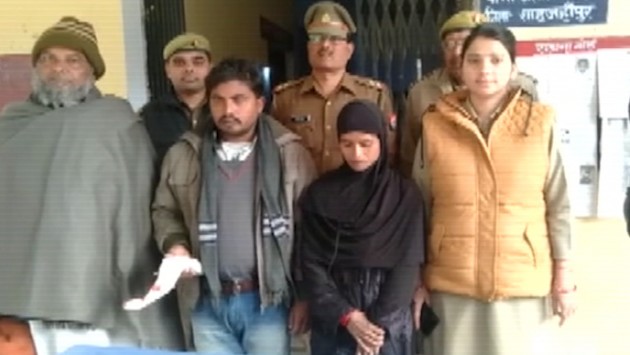 An infant was rescued from a lake in Shahjahanpur district of Uttar Pradesh where she was allegedly thrown away by her family, who believed that the child was possessed by evil spirits.

According to police, the infant was thrown in the lake on the advice of a tantrik (self -styled godman).

In connection with the case, police have arrested a lady, infant's father and the tantrik.

Additional Superintendent of Police (ASP) Shahjahanpur SC Shakya said, "Three people,Â  including father of the child and a tantrik, have been arrested. The infant was thrown in a lake on the advice of the tantrik, fearing bad luck as she was ill."

A case under relevant Sections has been registered against all the accused.

Would Be Happy If Next PM Is From Uttar Pradesh: Akhilesh Yadav