Bodies were found floating in the Ganga River in Uttar Pradesh’s Ghazipur on Tuesday, just a day after a similar incident was reported in Bihar’s Buxar district 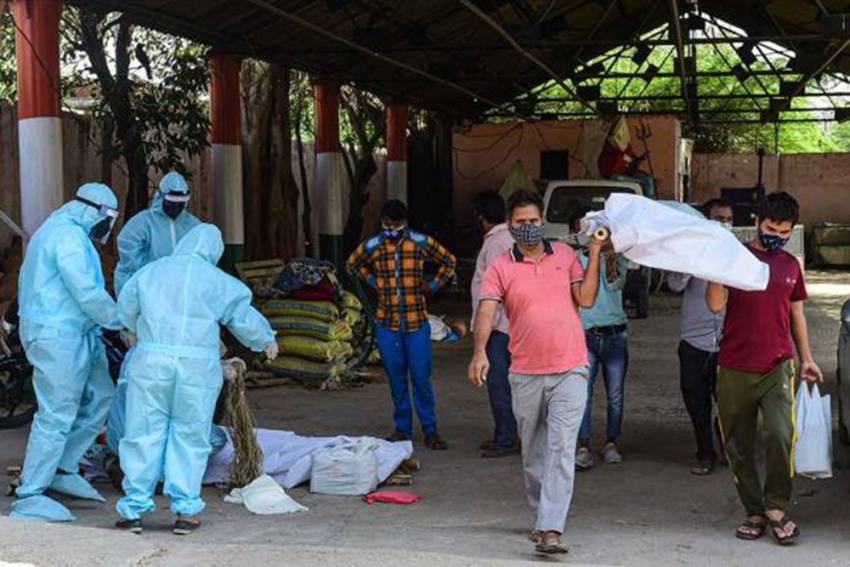 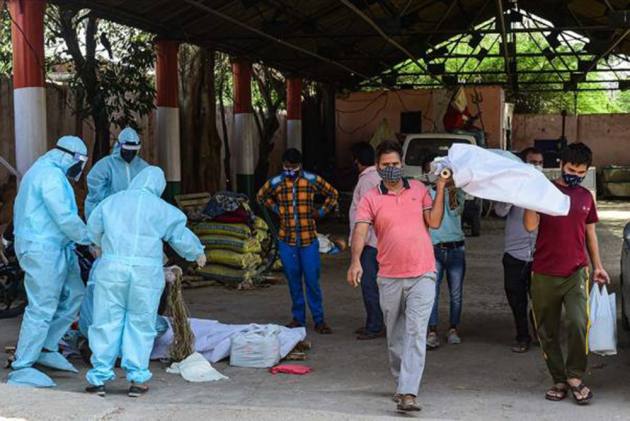 Corpses of suspected Covid-19 victims were found floating in the Ganges in Uttar Pradesh, just a day after a similar incident was reported in Bihar’s Buxar district.

Tuesday’s incident occurred in Uttar Pradesh’s Ghazipur and officials are trying to find out where did the bodies come from, NDTV reported.

Taking cognizance of the two incidents, authorities have reportedly expressed concern over the spread of not just Covid-19 but other diseases as well.

Local officials had said that the deceased were not natives of Bihar but rather belonged to Uttar Pradesh. As of Monday evening, authorities had recovered 15 bodies.