The incident occurred in Uttar Pradesh’s Kaima village on Friday, police said adding that family members of the deceased are being interrogated 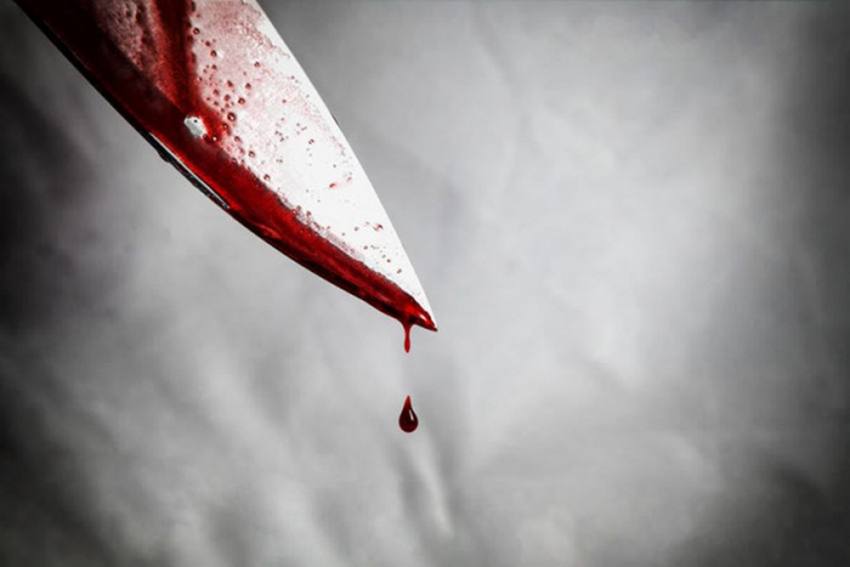 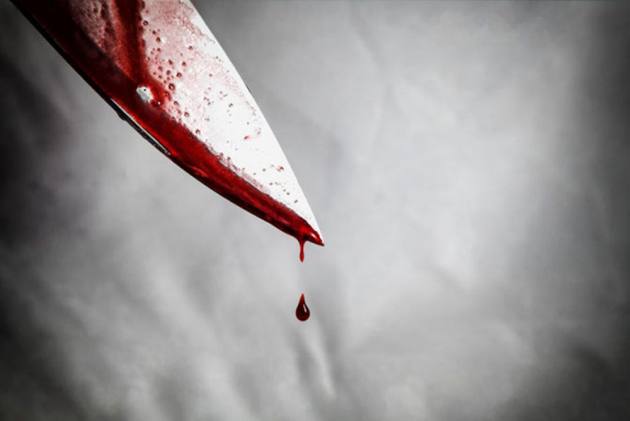 A 30-year-old man in Uttar Pradesh’s Sitapur died by suicide after killing his wife, officials said on Saturday.

Identified as Mahendra Yadav, he allegedly killed his wife Shanti with a sickle on Friday night in Kaima village, police said.

Soon after, he took his own life by hanging himself, police said adding that the incident came to light after it was reported on the 112 state helpline.

The bodies have been sent for post-mortem, police said and added that family members are being interrogated.

It seems Yadav killed his wife in a fit of rage, additional superintendent of police N P Singh said.