'If they don't abide by orders from above, they will be suspended,' says Kejriwal about Delhi Police. 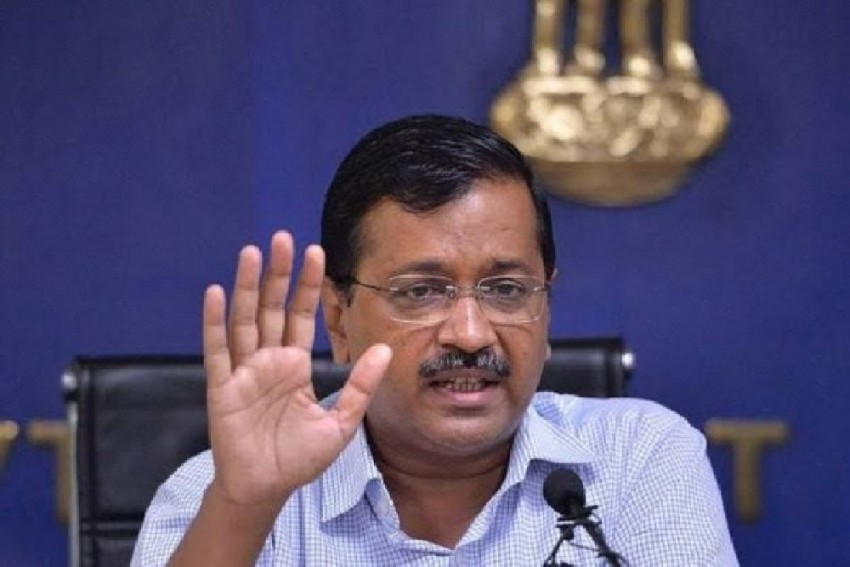 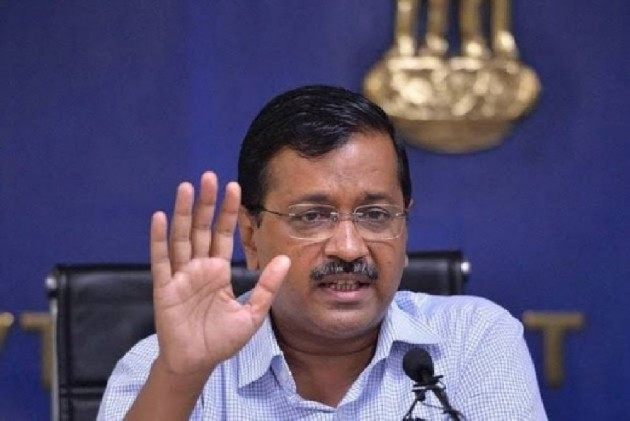 Delhi Chief Minister Arvind Kejriwal on Thursday said that the Delhi Police could not swing into action to stop the violence at Jawaharlal Nehru University on January 5 because they had received orders from the 'above', referring to the central government.

Kejriwal was addressing a press conference where he was asked about the police's inaction to stop the violence at the JNU that left many students and teachers injured.

"Delhi Police kya kar sakti hai? Upar se aadesh aaya ki aapko hinsa nahi rokni, law and order theek nahi karna hai to vo bichare kya karenge? Agar nahi manenge to suspend ho jayenge (What can Delhi Police do? If they have orders from above not to stop the violence and not to maintain law and order, what can they do? If they don't abide, they will be suspended)," ANI news agency quoted Kejriwal as saying.

The situation had turned ugly in JNU on Sunday when a masked mob, armed with sticks, rods and bricks, stormed the campus and beat students and teachers, leaving many injured, including JNU Students Union President, Aishe Ghosh.

The Left-led JNUSU alleged that the attack was carried out by rival ABVP members.

The violence in the campus triggered protests in several campuses across the country, with several prominent personalities and celebrities expressing solidarity with the students.

FROM THE MAGAZINE | Does AAP Chief Arvind Kejriwal Have The X-Factor To Defend Delhi?