UP On Alert Over Reports Of Protest By Muslims On Friday

According to reports, Muslims across the state are gearing up for a 'peaceful protest' after Friday prayers. 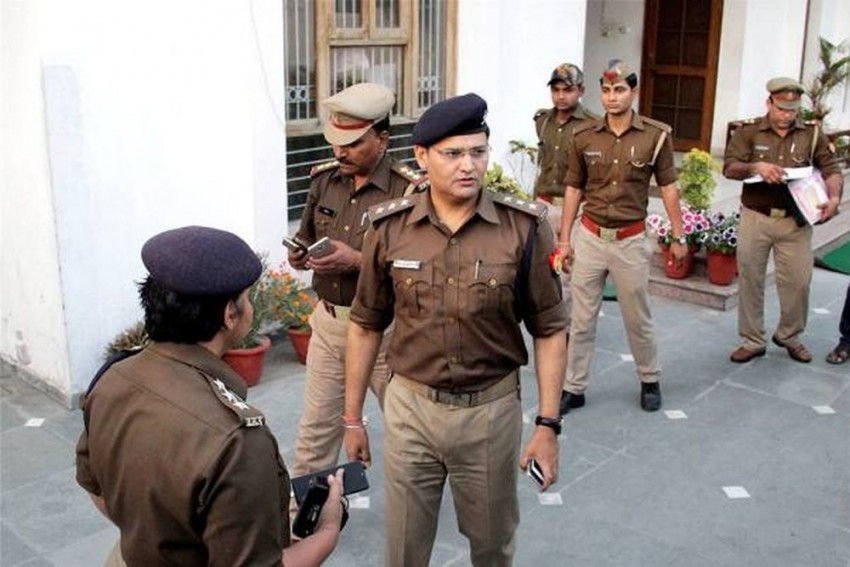 File Photo
Outlook Web Bureau July 04, 2019 00:00 IST UP On Alert Over Reports Of Protest By Muslims On Friday 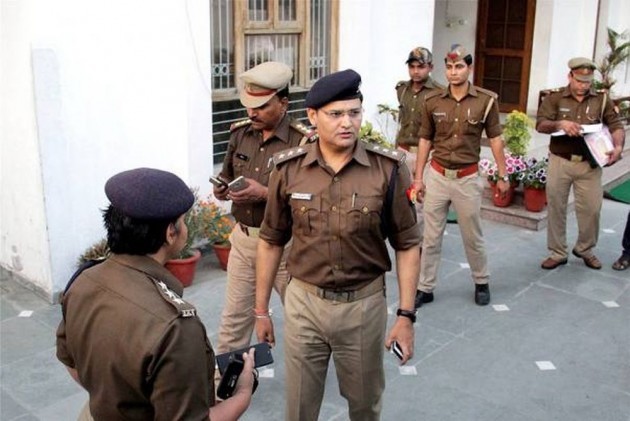 The Uttar Pradesh police has been put on alert ahead of Friday prayers, following reports of protests over lynching of Tabrez Ansari in Jharkhand.

According to reports, Muslims across the state are gearing up for a 'peaceful protest' after Friday prayers.

They plan to hold protests against the state police, that has booked over 850 protestors in Meerut following demonstrations in western UP earlier this week.

The protestors who hurled stones and clashed with the cops, have been booked under IPC sections 148 (rioting), 352 (assault or criminal force), 336 (act endangering life or personal safety of others), 342 (punishment for wrongful confinement), 188 (disobedience to order duly promulgated by public servant) and under Criminal Law and Amendment Act.

While none of the Muslim clerics in Lucknow is willing to comment on the nature of protest, they did not rule out a sit-in after the Friday prayers.

Meanwhile, a senior police officer said all police chiefs have been told to ensure vigil on mosques in their area.

'We will not allow a recurrence of what happened in Agra and Meerut earlier this week. No congregation will be allowed without prior permission. We have asked the police chiefs to speak to religious leaders and ensure that the situation remains under control,' said a senior police officer.