UP: Covid-19 Vaccine Transported On Bicycle In Varanasi During Dry Run

In response, the district health authorities said the boxes on cycle were a result of miscommunication and a set of vaccines had already reached the hospital 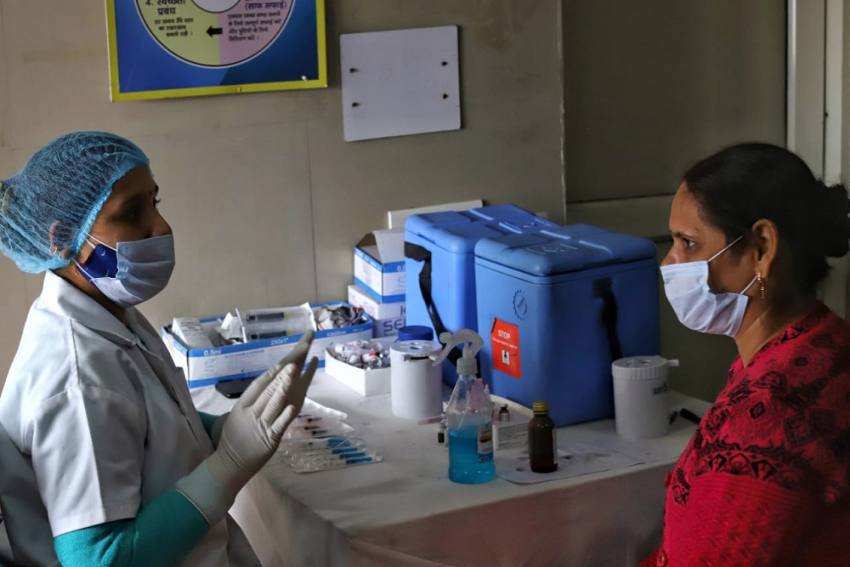 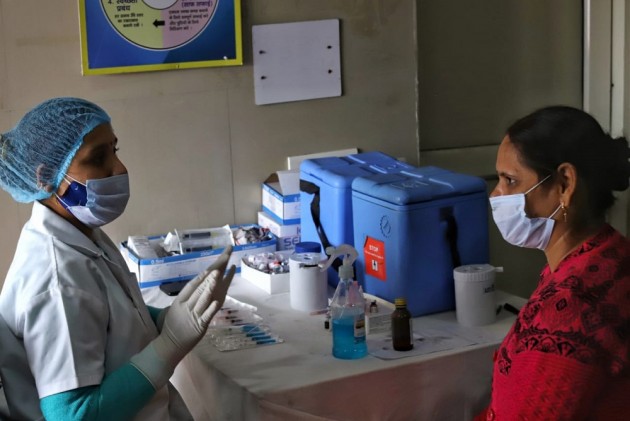 Amid preparation for Covid-19 vaccination drive, dummy boxes carrying the vaccines were transported to a hospital in Varanasi on a bicycle on Tuesday. The dry run in the state was organised days before the official first phase of the inoculation drive.

The incident came to light about videos of the dry run surfaced online.  In the clip, an employee, escorted by the police, can be seen carrying the Covid vaccine on a bicycle and bringing it to the Women's Hospital located at Chaukaghat area in Varanasi

When asked about this, the district health authorities said a set of dummy vaccines had already reached the hospital and boxes on cycle were a result of miscommunication.

“We are sending a denial of the said incident and the vaccine was not going to the hospital. As per our information, the dummy vaccines had already reached the hospital from the storage and the boxes on a bicycle were sent in confusion even though one set of dummy vaccines had already reached the concerned hospital,” said Varanasi Chief Medical Officer (CMO) Dr VB Singh.

In a statement, District Magistrate Kaushal Raj Sharma said, “Today, the dry run did not include actual vaccines but just empty boxes. The boxes that reached the Women Hospital did not have vaccines. The hospital itself has a storage point and the vaccine boxes did not need to be brought from Chauka Ghat [the storage point] and that is why no van was planned for the same. The staff at Chauka Ghat sent the boxes on a bicycle in confusion as no van was there. The employee has been sent a clarification notice. Only based on the dry run feedback we will conduct the actual vaccination rounds.”

A dry run to assess the readiness of the mechanism laid out for the imminent Covid-19 immunisation drive was undertaken in six sites of Uttar Pradesh from yesterday, the state government said on Sunday.

What Could Be India’s Development Prospects In 2021?