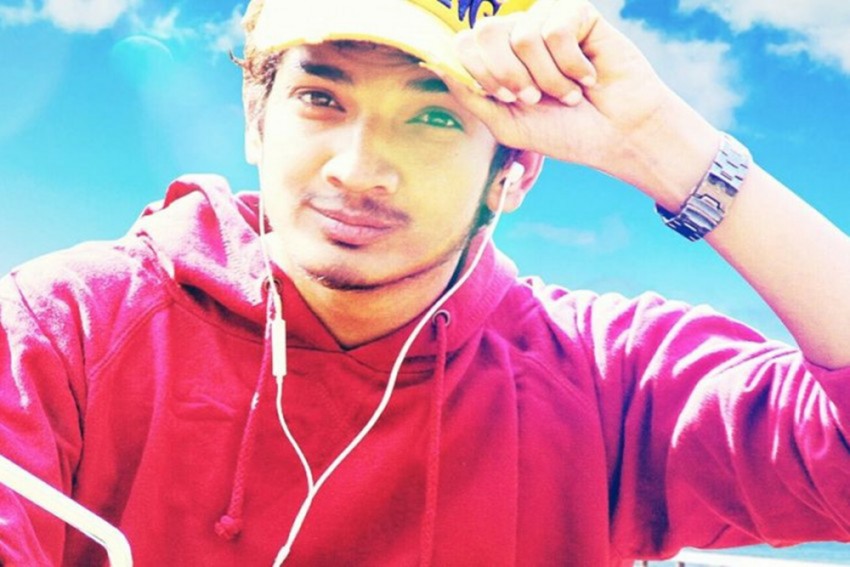 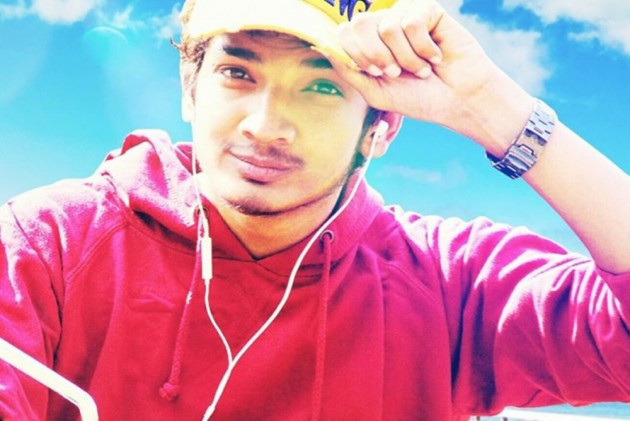 Indore-based comedian Munawar Faruqui currently lodged at the Indore jail is likely to be shifted to Uttar Pradesh to appear before an Allahabad court. Faruqui was arrested by the Madhya Pradesh on January 1 for making objectionable comments during a show in Indore.

A similar case has been registered against him in Uttar Pradesh for allegedly making objectionable comments against Hindu deities and a Uttar Pradesh police team reached Indore on Monday to take the comedian to Allahabad.

Police Inspector Dhakeshwar Singh of Allahabad Crime Branch said the city’s additional chief judicial magistrate had issued the production warrant against Faruqui on January 6 in a case which was lodged in the city last April on the complaint of a local advocate accusing the comedian of mocking and insulting Hindu deities on social media.

The FIR against Faruqui was lodged in Allahabad’s George Town police station under sections 153 A and 295 A of the Indian Penal Code for allegedly committing offences affecting communal harmony and hurting religious sentiments of people, said Singh. The FIR also included various sections of the Information Technology Act, said Inspector Singh.

The FIR lodged in Allahabad, however, did not give the correct address of the comedian but on the news of his arrest by Indore police, the UP police too moved the Allahabad court and secured the production warrant against him, he added.

A UP police team presented the same warrant to an Indore magisterial court and the jail authorities there to bring him to Allahabad, said Singh.

A media advisor UP Chief Minister Yogi Adityanath, meanwhile, without naming Faruqui, said in a tweet that a UP police team has left for Indore to bring to the state a “fake comedian” who had insulted mother Sita.

In Indore, Faruqui’s counsel Anshuman Srivastava said after learning about the issuance of a production warrant by an Allahabad court, he has moved the Madhya Pradesh High Court for expeditious hearing of his client’s bail plea. "We are awaiting the high court’s order on our application for early hearing of the plea,” he said.