The controversy erupted after media reports said that many children in Karnataka were not liking the “bland” food, as it was minus onion and garlic, and were preferring to eat at home. 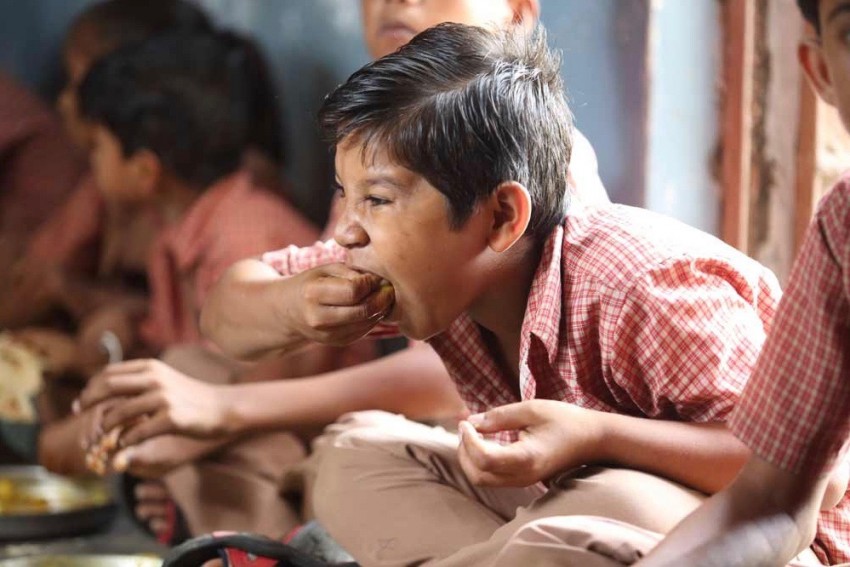 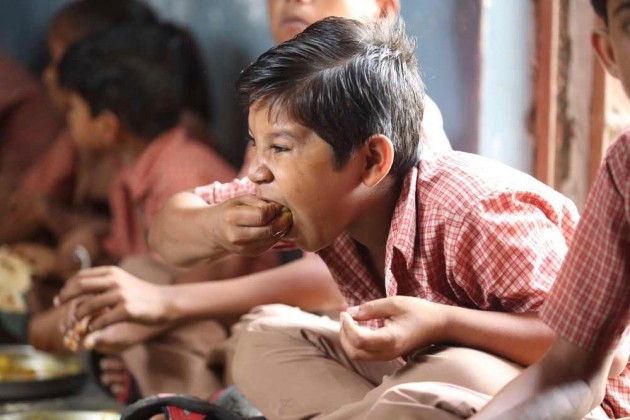 An unseemly controversy has erupted over no onions and garlic in simple, clean and healthy vegetarian meals being served day after day to millions of school children across India by the Akshaya Patra Foundation.

The Akshaya Patra Foundation, run by the International Society for Krishna Consciousness (ISKON) and headquartered in Bengaluru, serves freshly cooked food to 1,762,133 children from over 15,000 schools across 12 states of India.

The controversy erupted after The Hindu in an article said that many children in Karnataka were not liking the “bland” food, as it was minus onion and garlic, and were preferring to eat at home.

The report set Twitter aflame with posts for and against the Akshaya Patra Foundation and its mammoth voluntary work, which it has been pursuing since 2000.

NITI Aayog CEO Amitabh Kant, in a tweet, said that he has visited Akshaya Patra's kitchens, which were neat, clean and tidy, and the organisation was doing phenomenal work.

I have visited several Akshay Patra kitchens. They are neat, clean, tidy & are providing nutritious hot food to school children. They are doing phenomenal work. I rate them as one of the most outstanding institution who do their work in a professional, simple, quiet manner. https://t.co/BMXwqWsc2x

Well-known mystic Sadhguru said that Akshaya Patra’s work has been a spectacular success in nourishing the school-going children, and some people were just nit-picking.

.@AkshayaPatra has been a spectacular success in nourishing the school-going children. Unfortunately, some people are very committed to find fault with all that works well in this country. -Sg #Akshayapatra

Why can't those criticising Akshaya Patra start similar organization for providing 'wholesome' food to school children at their locations?

He also wrote that he had once visited APF’s food storage and kitchen and was impressed with the “hygiene and cleanliness of the process right upto delivery of cooked food”.

There were also some Tweeple suggesting that the controversy against APF was being fuelled by vested interests, including some other organisation keen to capitalise on the huge market of mid-day meal scheme. Some also alleged that it was a move by Christian missionary organisations trying to discredit APF as the mass feeing programme was aimed to prevent children and their families from being drawn to Christianity.

We must be seriously under-employed to make an issue of Akshay Patra not using onion & garlic in its midday meals. Check the quality, quantity, nutritive value & taste of the clean meals they give. That’s why schools across the country want them. This is silly headline-hunting.

Karnataka BJP leader and former state health minister tweeted that the food had been tested and found to be healthy and tasty, lambasting the "venom" being spread about the APF's efforts.

The food was tested by HRD & was found healthy & tasty. The midday meal scheme run by Akshaya Patra Foundation has evolved to become the world’s largest

& then you have some media feeding venom to society https://t.co/Jl3BDQygDS

On the other hand is Right to Food activist Dr Sylvia Karpagam, who claimed the APF was not rendering any "free service" but it was a "business model" and donations were pouring in.

You are misinformed. Its a government scheme fully funded by the govt - in addition they also receive crores in donations https://t.co/dDeCJcQ69u

Not true - its a government MDM scheme fully funded by the govt. APF receives additional donation (in crores) in the name of charity https://t.co/dDeCJcQ69u

According to the APF's website, since 2000, it has been concerting all its efforts towards providing fresh and nutritious meals to children on every single school day. The state-of-the-art kitchens have become a subject of study and have attracted curious visitors from around the world.

"Our partnership with the Government of India and various State Governments, along with the persistent support from corporates, individual donors, and well-wishers have helped us to grow from serving just 1,500 children in five schools in 2000 to serving 1.7 million children.