The CBI had sought four extra weeks to complete its investigation into the accident of Unnao rape survivor and her lawyer. 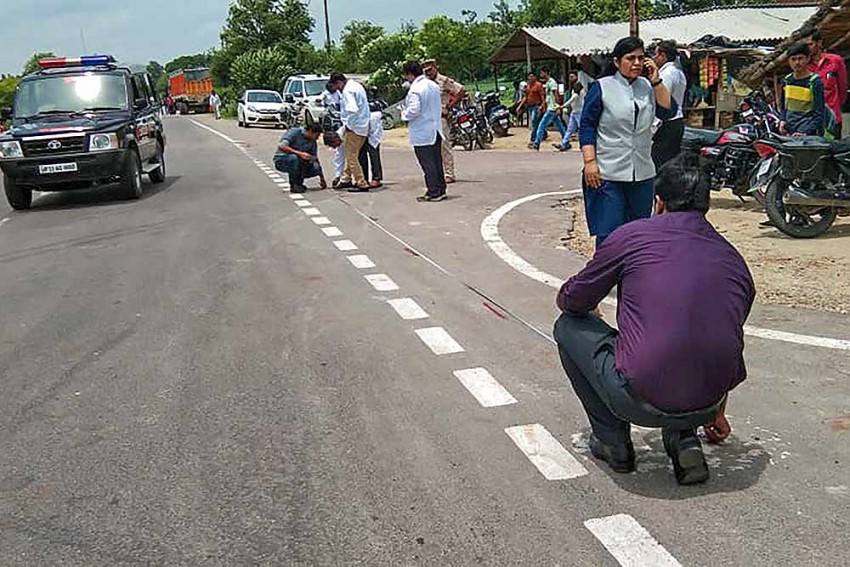 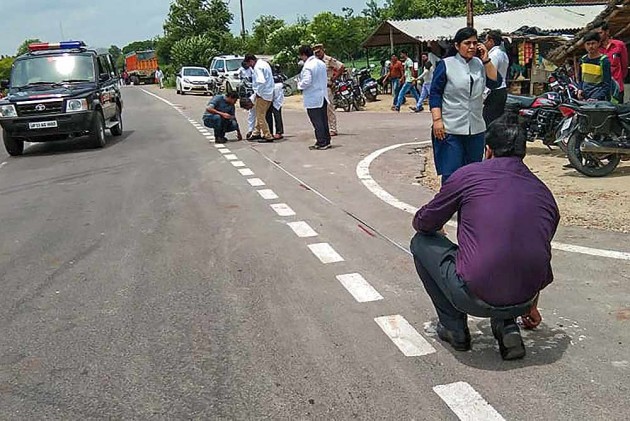 The Supreme Court on Monday gave two more weeks to CBI to conclude the ongoing probe into the road accident of the Unnao rape survivor and her lawyer who sustained severe injuries after their car was hit by a truck in Uttar Pradesh's Rae Bareli.

A bench comprising Justices Deepak Gupta and Aniruddha Bose extended the time to complete the investigation after the CBI moved an application seeking four more weeks on the ground that the statements of the rape survivor and her lawyer had not been recorded so far.

The bench also directed the Uttar Pradesh government to pay Rs five lakh to the lawyer, who is in a critical condition.

On July 28, a truck rammed the car in which the girl, her counsel and two aunts were travelling to Raebareli. While her aunts succumbed to injuries, the victim and her lawyer sustained grave injuries and are currently undergoing treatment at the All India Institute of Medical Sciences here.

Earlier, a Tis Hazari court had ordered the framing of charges against accused Kuldeep Singh Sengar, an MLA who has been expelled by the BJP.

District and Sessions Judge Dharmesh Sharma had ordered the framing of charges under various Sections including rape, criminal conspiracy and kidnapping.

The judge had observed that charges be framed under relevant Sections of the Protection of Children from Sexual Offences Act as the victim was a minor at the time of the incident in 2017.

Sengar is accused of raping her at his residence in Unnao when she went there seeking a job. A case is also registered against Senger in connection with the road accident of the rape survivor.

The apex court had on August 1 ordered the transfer of all the cases related to the matter to Delhi.