Amit Shah is also expected to meet Rajinikanth during his visit 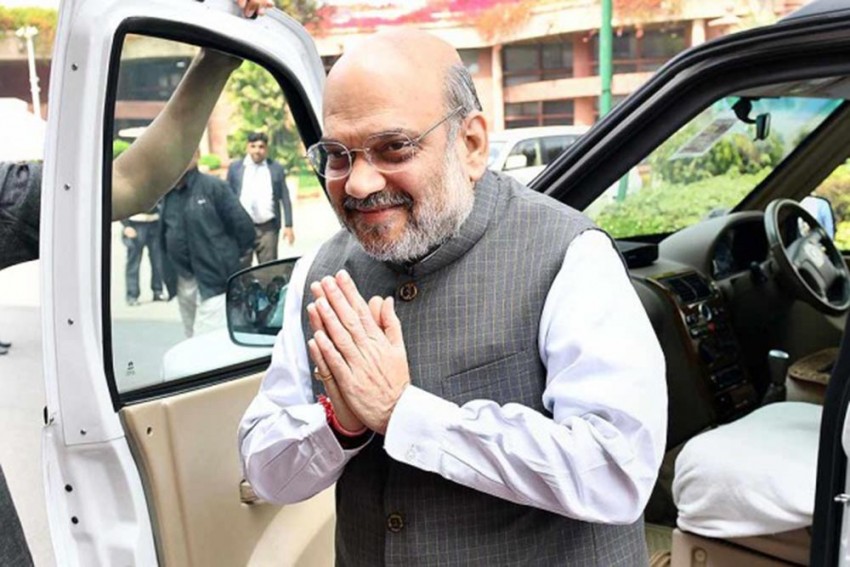 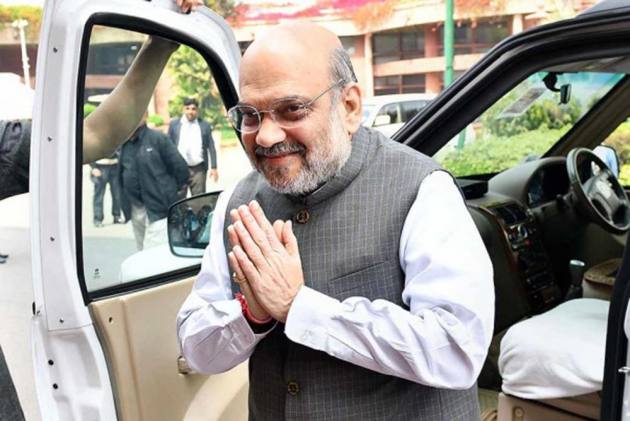 Strengthening BJP's "Vel Yatra" that has grabbed attention despite being banned by the Tamil Nadu government will be among the agenda for discussions during Union home minister Amit Shah’s visit to the state on Saturday, party sources said.

Amit Shah is also expected to meet superstar Rajinikanth, whose decision on his political foray is awaited ahead of the assembly elections in the state due around April-May next year. The home minister is expected to address the office-bearers and core committee of the state BJP unit.

The BJP has billed the Vel yatra campaign as a success and said the Salem leg on Thursday saw a great participation among the people. The state unit, led by its president L Murugan, has been attempting unsuccessfully to go on a state-wide 'Vel yatra' from November 6 though the BJP’s ally, the AIADMK government had banned it claiming that the yatra may disturb communal harmony in the state.

The party has, however, been holding holding "Vel yatra" public meeting and courting arrest in multiple locations when police authorities deny them the permission to proceed with the yatra. The Vetrivel or Vel yatra campaign by the Saffron party to "expose Karuppar Kootam that denigrated" Kanda Sasti Kavacham in praise of Lord Muruga and the DMK "which lent support" to the group, has grabbed attention ever since the government declared it cannot allow it.
For the BJP's state unit, the yatra campaign assumed even more significance after it met with opposition from parties like the Viduthalai Chiruthaigal Katchi which wanted it banned, claiming it could lead to violence.