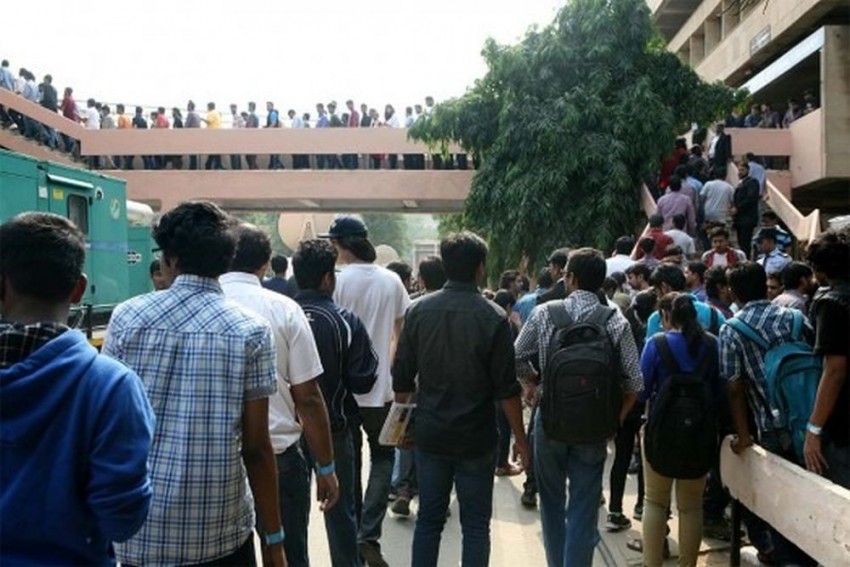 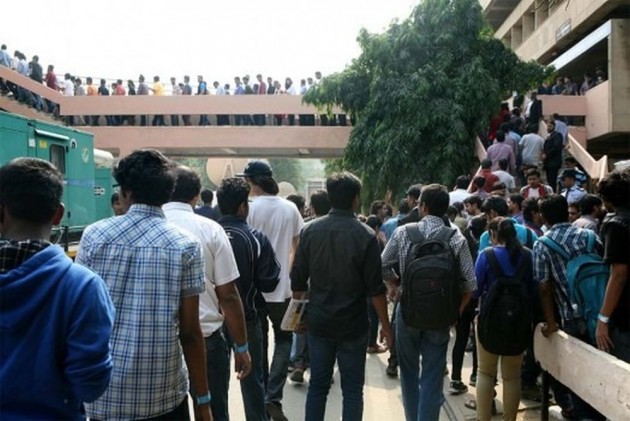 The Union Cabinet on Wednesday granted approval to an expenditure of over Rs 3,600 crore for setting up of 13 new central universities within the next 36 months.

While one university each is to be set up in 11 of these states, Jammu and Kashmir will get two new central varsities.

"The Cabinet has given its approval for incurring an expenditure of Rs 3,639.32 crore for the 13 central universities for recurring cost and creation of necessary infrastructure for completion of the campuses. The work will be completed within 36 months," Union Minister Piyush Goyal said at a press conference.

"The Cabinet has also given ex-post facto approval for Rs 1,474.65 crore being the amount spent over and above the earlier cabinet approval of Rs 3,000 crore for these central universities," he added.

The minister said the move will increase access to higher education and set exemplary standards for other universities to emulate and will help in minimising the regional imbalances in educational facilities.