The cash has been handed over to the Government Railway Police and the matter is being investigated, officials said 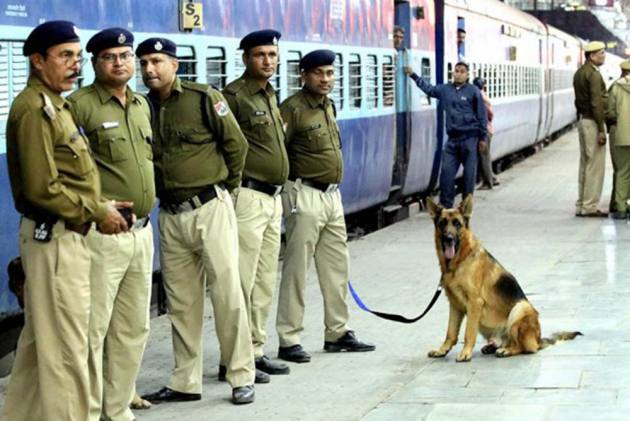 The recovery was made on Tuesday when the train’s pantry staff spotted a red trolley-bag while the train was on its way to Jaynagar in Bihar from Delhi, said Railway's Deputy Chief Traffic Manager, Himanshu Shekhar.

The staff soon reported the matter to the Railway authorities, Railway Protection Force (RPF) and Government Railway Police (GRP) who took the bag into their custody, Shekhar added.

Later, when officials opened the bag in the presence of Railway's commercial staff, RPF and GRP, they discovered wades of currency notes, he said. The cash was handed over to GRP who requested IT officials to investigate the matter.

The pantry staff said they were not aware of who left the bag in the compartment, Shekhar said, adding that the GRP officials would investigate the matter.

He said so far neither has anyone claimed the bag nor lodged a complaint about it at any of the police stations along the route.