Doctors confirmed that the deaths were due to the complications caused by sanitiser consumption. 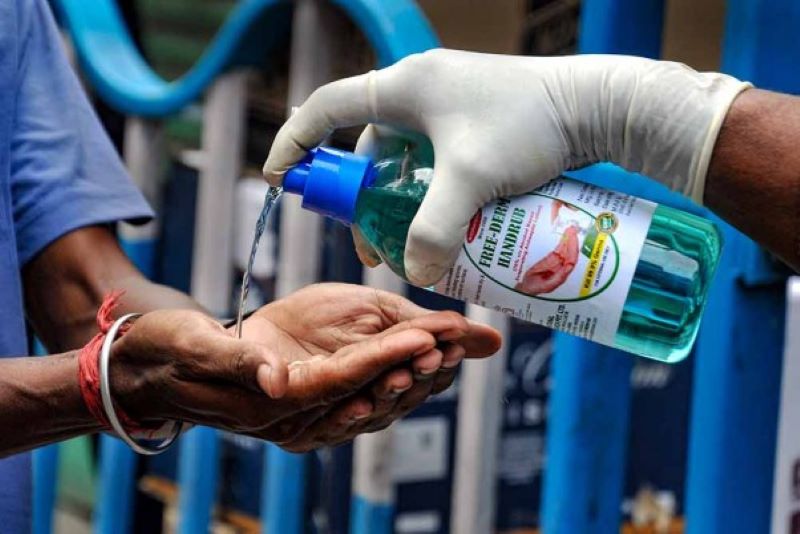 In the Yavatmal district of Maharashtra, six people consumed hand sanitiser because they were unable to get liquor.

The police were alerted on Friday about the deaths of three persons at the rural hospital in Vani following complaints of uneasiness and vomiting, he said.

While in the case of three men doctors confirmed that consumption of sanitiser was the cause, the others who died in similar circumstances were cremated without informing the police, police said on Saturday.

"Their family members said deaths were caused by the consumption of sanitiser as they could not get liquor due to coronavirus-induced restrictions. Three other men were said to have died in a similar manner," the police official said.

Hand sanitiser liquids often have alcohol as their base though it is different from the alcohol in liquor.

Doctors who conducted autopsy of the three persons who died at the rural hospital confirmed that the deaths were due to the complications caused by sanitiser consumption, the official said.

"The last rites of the other three were held without informing police. A probe is underway," he added.