The two leaders -- Pramila Jayapal and James P Mcgovern -- added the international media and independent human rights observers must immediately be allowed into Jammu and Kashmir to investigate reports of abuse. 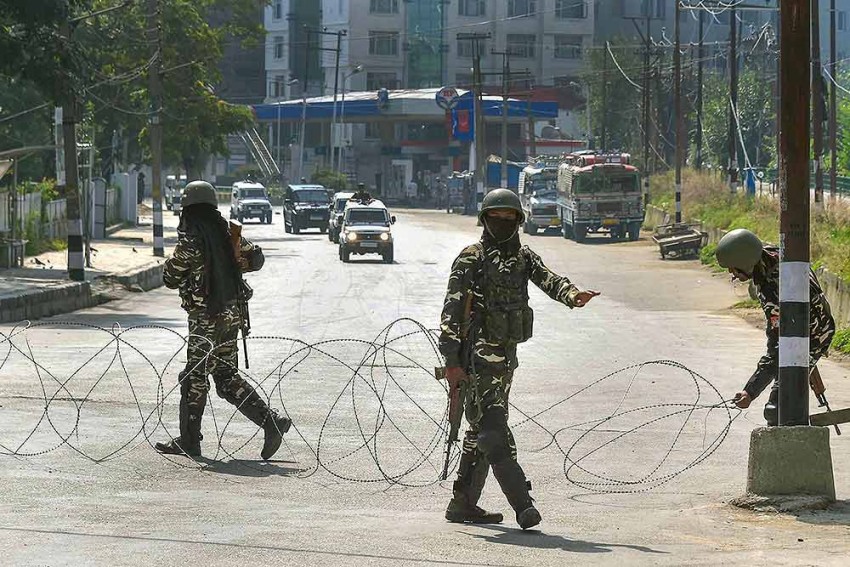 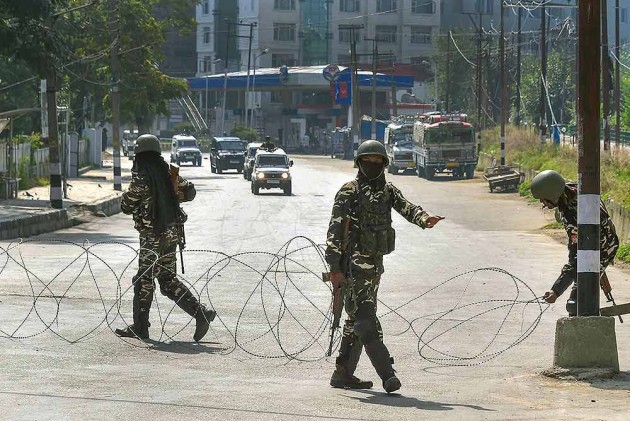 Almost 40 days after telecommunication lines and internet were cut off in Jammu and Kashmir, two US lawmakers have expressed concerns over the human rights situation in the state, urging Mike Pompeo, the US Secretary of State, to press India for immediate redressal.

In a letter dating September 11, Pramila Jayapal, the first and the only Indian-American Congresswoman in the House of Representatives, and Congressman James P McGovern have called for an immediate end to the communication blockade and release of those detained during and after the scrapping of J&K's special status.

The two leaders added the international media and independent human rights observers must immediately be allowed into Jammu and Kashmir to investigate reports of abuse.

"We urge you to work across the Administration to press the Indian Government to immediately end its communications blackout of Kashmir, expedite the process of reviewing and releasing individuals 'preventatively' detained, ensure hospitals have access to life-saving medicines and protect the rights of the Kashmiri people to freedom of assembly and worship," reads the letter.

The two lawmakers told Pompeo that they have significant concerns about the humanitarian and human rights "crisis" in Kashmir.

"In particular, we are concerned about credible reports from journalists and advocates on the ground that the Indian government has detained thousands of people with no recourse, imposed defacto curfews and cut off internet and telephone access on the region," they said.

Restrictions were imposed when New Delhi had on August 5 scrapped the state's special status under Article 370 of the Constitution and bifurcated in into Union territories -- Jammu and Kashmir, and Ladakh.

"We also urged the Indian Government at its highest levels to make it clear that religious tolerance – long a principle of Indian history and democracy – must be upheld," the two lawmakers wrote in the letter.

Tagging the letter in a tweet, Jayapal said: "I continue to be deeply concerned about credible reports of a humanitarian crisis in Jammu & Kashmir. Even in complex situations, we look to strong democratic allies like India to uphold basic human rights and due process."