2 Soldiers Killed Along LoC In J-K, Taking Toll To 5 In Two Days

The army said that two soldiers were killed in a ceasefire violation by Pakistan in Rajouri district in Jammu and Kashmir this morning. 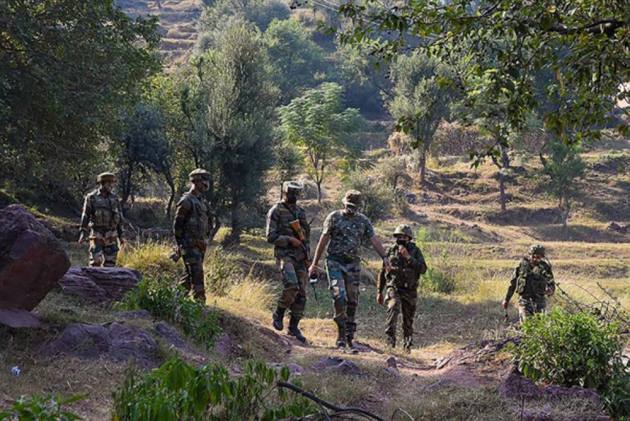 The army said the incident took place along the LoC in Sunderbani sector of Rajouri district in Jammu and Kashmir (J&K) this morning.

“Our own troops responded immediately to the enemy fire. In the ensuing exchange of fire, two jawans of the Indian Army, naik Prem Bahadur Khatri and rifleman Sukhbir Singh were critically injured and later died," the army said.

In all, five have been killed in Jammu and Kashmir in the past two days. Three were killed in ceasefire violation in Rajouri Poonch sectors of Jammu while two were killed in the militant attack in Srinagar.

On Thursday, a junior commissioned officer (JCO) of the Army was killed and a civilian injured in ceasefire violation along the Line of Control in Poonch district. The JCO, Swatantra Singh of Pauri Garhwal in Uttarakhand, was injured in the firing around 1.30pm yesterday and taken to a military hospital, where he died of his injuries.

Two soldiers were also killed in a militant attack in Srinagar yesterday. According to a defence spokesman, militants fired at a quick reaction team of the Army in general area Aban Shah Chowk, HMT, Khushipora, on the outskirts of Srinagar. Two soldiers were critically injured in the attack and were evacuated to the nearest medical facility. They later died of their injuries.