The two men, aged 80 and 49 years, hail from Dr Baliga Nagar locality of Dharavi and are close contacts of a 30-year-old woman who earlier tested positive for coronavirus, a civic official said. 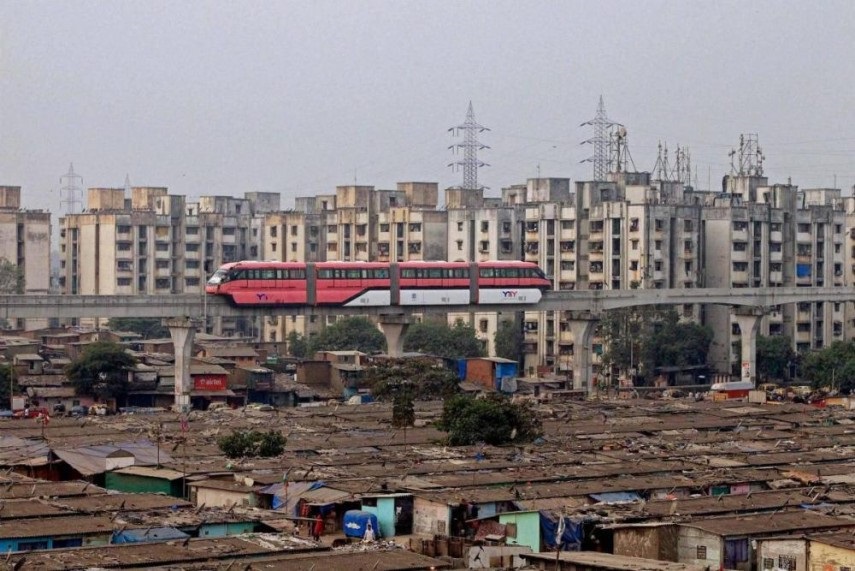 Two more persons have tested positive for coronavirus in Dharavi, taking the total number of such cases in the slum area here to seven, a civic official said on Tuesday.

The two men, aged 80 and 49 years, hail from Dr Baliga Nagar locality of Dharavi and are close contacts of a 30-year-old woman who earlier tested positive for coronavirus, the official said.

Earlier, four others from Dharavi had also tested positive for the disease.

One of them, a 56-year-old man died while undergoing treatment at a hospital on April 1.

Four Dharavi localities - Dr Baliga Nagar, Vaibhav apartment, Mukund Nagar and Madina Nagar - have been demarcated as containment zones and civic officials have been regularly spraying
disinfectants in those areas.

Dharavi is one of the biggest slums in Asia. A whopping 15 lakh people live in small shanties in Dharavi, making it one of the most congested areas of the city.