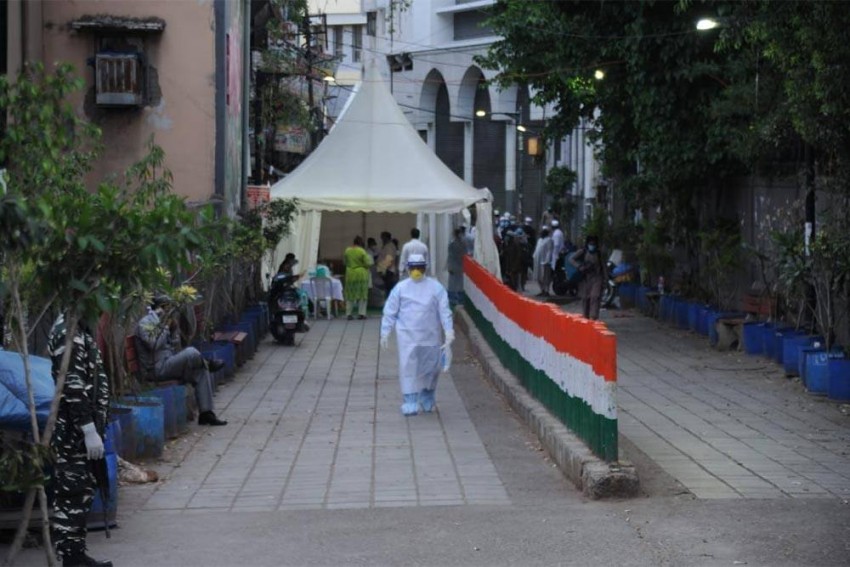 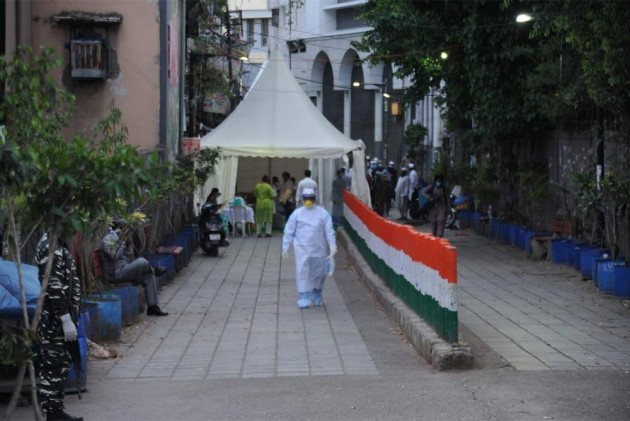 Jain said he was not certain about the number of people who attended the gathering but estimated that 1,500-1,700 had assembled there. The minister said that 1,033 people have been evacuated so far, adding 334 of them have been sent to hospital and 700 to quarantine centre.

"Still they did this. I've written to L-G to take the strictest action against them. Delhi government has ordered an FIR," he said.

Around 300 Foreigners May Be Blacklisted

"Coronavirus has spread among some of those who attended a religious prayer meeting from March 13 to 15 at Markaz in Nizamuddin area in Delhi," according to an official release.
"Among those who attended were some persons from Telangana."

A total of 281 foreigners were found by the police at the Nizamuddin campus in the last two days. They include 19 people from Nepal, 20 people from Malaysia, one from Afghanistan, 33 from Myanmar, one from Algeria, one from Djibouti, 28 from Kyrgystan, 72 from Indonesia, 7 from Thailand, 34 from Sri Lanka, 19 from Bangladesh, three from England, one from Singapore, four from Fiji, one from France and one from Kuwait.

What Is Tabligi Jamaat?

Tablighi Jamaat is a religious group focussed on urging Muslims to return to practising their faith.