Mumbai police have alleged that Dasgupta misused his official position and manipulated the TRP of certain TV channels. 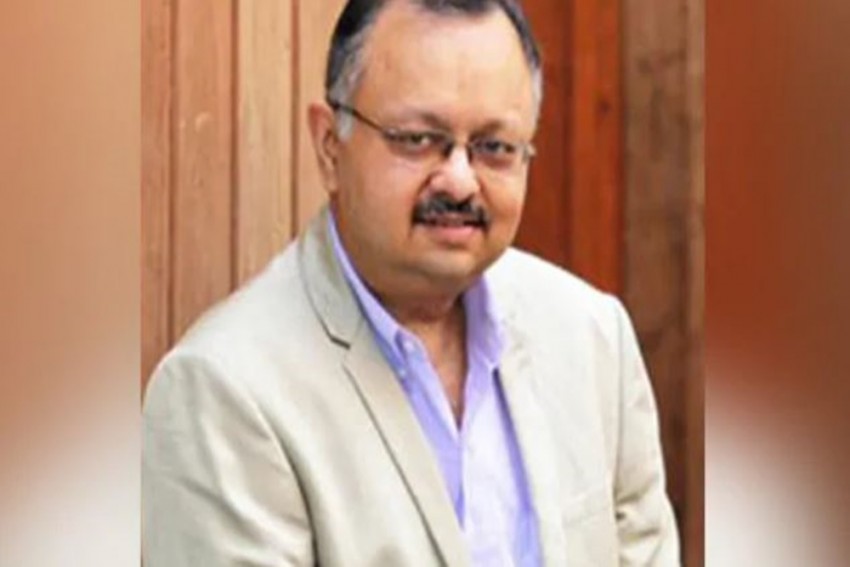 A court here on Wednesday remanded Partho Dasgupta, a former CEO of rating agency BARC who has been arrested in the Television Rating Points (TRP) scam, in 14 days' judicial custody.

Dasgupta, who was produced before the court after his police custody ended, also filed a bail application.

His lawyer Kamlesh Ghumre argued that Dasgupta was CEO of the Broadcast Audience Research Council but there was a board of directors and a disciplinary committee above him.

He was not the "whole and sole of the BARC," the lawyer said, adding that he could not have manipulated the rating system.

The court will hear the bail plea on January 1.

Mumbai police have alleged that Dasgupta misused his official position and manipulated the TRP of certain TV channels.

TRP was rigged by bribing some of the sample households from where viewership data is collected to tune into particular channels, as per the police case.