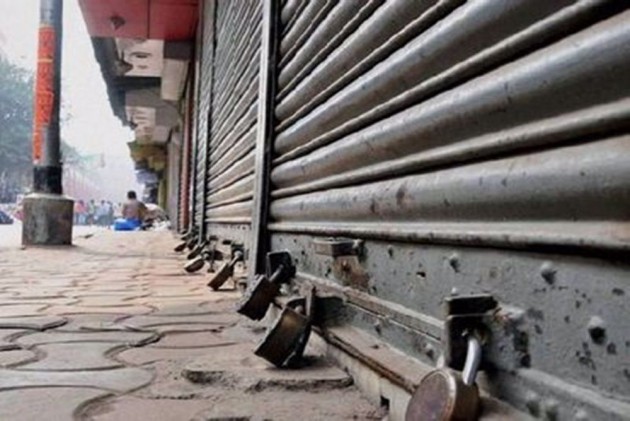 Shops remained closed and commercial vehicles off-road in Odisha amidst a nationwide 12-hour bandh called by the Confederation of All India Traders (CAIT) on Friday.

Essential services like medicine and milk however remained unaffected and were kept out of the purview of the bandh, Odisha Byabasayi Mahasangha leader Sudhakar panda said.

Special Secretary of Home Department Santosh Bala, in a letter to district collectors and magistrates, also asked officials to ensure that essential services are not affected
due to the strike.

"It is apprehended that activists may stop vehicular traffic, rail traffic and close down business establishments and picket before government offices, banks and educational institutions," it said.

Around 20 lakh shops and business establishments remained closed throughout the state, and there was no report of any untoward incident till afternoon.

The impact of the strike was felt in several places, including Bhubaneswar, Cuttack, Rourkela, Sambalpur, Balasore and Berhampur.

In the state capital, major markets located in Unit-I and II, Bapuji Nagar and Kalpana have been shut since morning, traders said.

Panda said though the central government claims that GST is a simple taxation process, there are a lot of complications in it. "We are not opposing the GST, but it should be simplified and not create hurdles for us," he added.