Union Finance Minister Nirmala Sitharaman said India and the US may be able to enter into a trade deal soon. 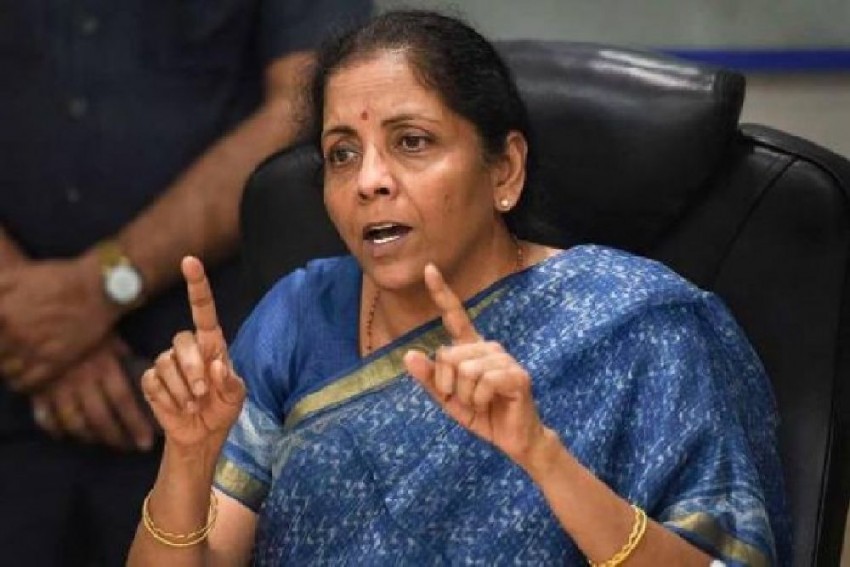 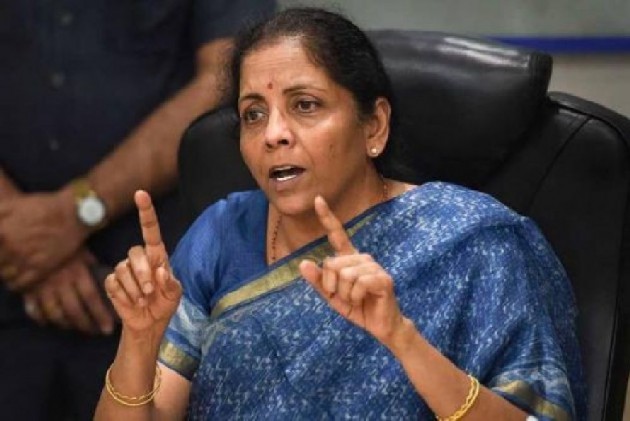 There has been narrowing of trade differences between India and the US, Union Finance Minister Nirmala Sitharaman said, hoping that the two countries be able to enter into a trade deal soon.

"I hope to have an agreement sooner. Obviously narrowing (of difference) is happening," she told a group of Indian reporters.

Sitharaman, who is here to attend the annual meeting of the International Monetary Fund and the World Bank, was responding to a question on the status of the India-US trade deal currently been negotiated between the two countries.

The commerce ministry is working on it and hoping that the negotiations will get concluded sooner, she said.

"I know the intensity with which the negotiations are going on and a few issues on which they could be some differences are being sorted out. I hope they will be an agreement sooner," she said.

Meanwhile, the US Department of Commerce on Thursday said the Commerce Secretary Wilbur Ross during his recent trip to New Delhi stressed on the positive trends of the US-India trade relationship.

Ross met with the Minister of Commerce and Industry, and Railways Piyush Goyal.

He later joined Sitharaman and Goyal in bilateral meetings to advance US commercial interests, the Department of Commerce said.

8 Cows Among 17 Cattle Found Dead In Govt School, Probe On