Home  »  Website  »  National  »  'Together Till The End': Twin Brothers In UP Succumb To Covid-19 Just Hours After Each Other

'Together Till The End': Twin Brothers In UP Succumb To Covid-19 Just Hours After Each Other

‘Both of them had stepped into the world simultaneously. Didn't know that both of them will leave this world together,’ the twins’ father said 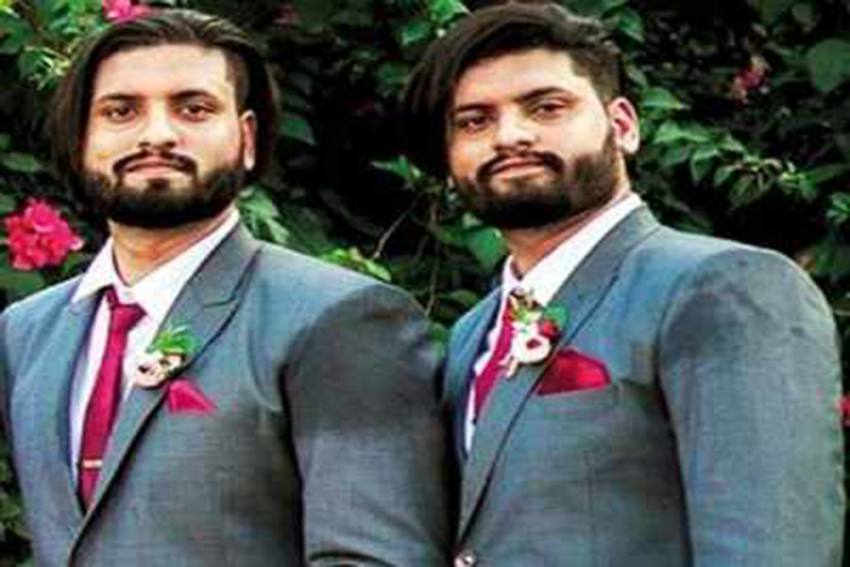 Joefred Varghese Gregory and Ralfred George Gregory
Twitter
Outlook Web Bureau 2021-05-18T18:40:38+05:30 'Together Till The End': Twin Brothers In UP Succumb To Covid-19 Just Hours After Each Other 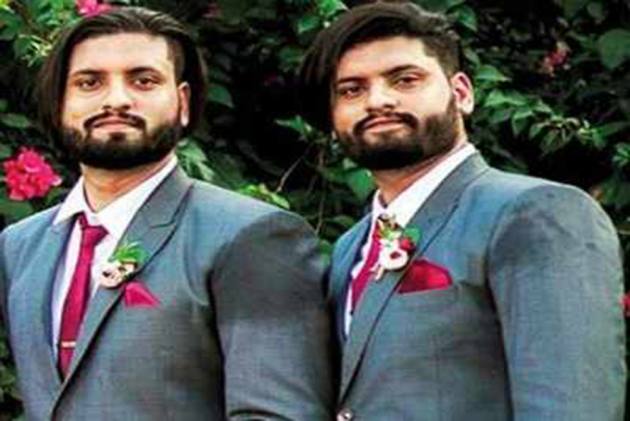 The Covid-19 pandemic has left a trail of misery and sorrow across the world and the second wave of the virus has had a disastrous impact in India. Heart-wrenching stories of people losing their loved ones have been making headlines since April.

Netizens have been sharing shocking stories of grief and pain, which have unfortunately resonated with hundreds of others who have gone through similar plight and hardship.

However, amid this never-ending sea of chaos, the tale of a pair of twin brothers who contracted the virus and died just hours apart has left many people teary-eyed.

Identified as Joefred Varghese Gregory and Ralfred George Gregory, the twins were residents of Uttar Pradesh.

They had celebrated their 24th birthday together on April 23. Soon after, their health started deteriorating. Initially, the two were treated at home but when the fever did not subside, they were admitted to a hospital on May 1.

Their first test report confirmed coronavirus infection. By the time the second report came, the infection had spread to their lungs.

According to the family, Joefred Varghese Gregory breathed his last on May 13 and after a few hours, his brother Ralfred George Gregory also succumbed to the infection.

"We have struggled a lot, they wanted to give us a better life. The two were planning to move from Hyderabad to Korea and then to Germany. I don't know why God gave us this punishment," their father Gregory Raymond Rafael said in a choked voice as tears rolled down from his eyes.

"Both of them had stepped into the world simultaneously. Both of them also did computer engineering and got a job in Hyderabad. Didn't know that both of them would be sick together and would leave this world together,” Rafael said.

The twins are survived by their parents and elder brother.