'To Be On Grey List A Setback': Bipin Rawat Says Pakistan Needs To Deliver On FATF Action Plan

The pressure is on Pakistan to deliver and they have to take action, Army chief Bipin Rawat said. 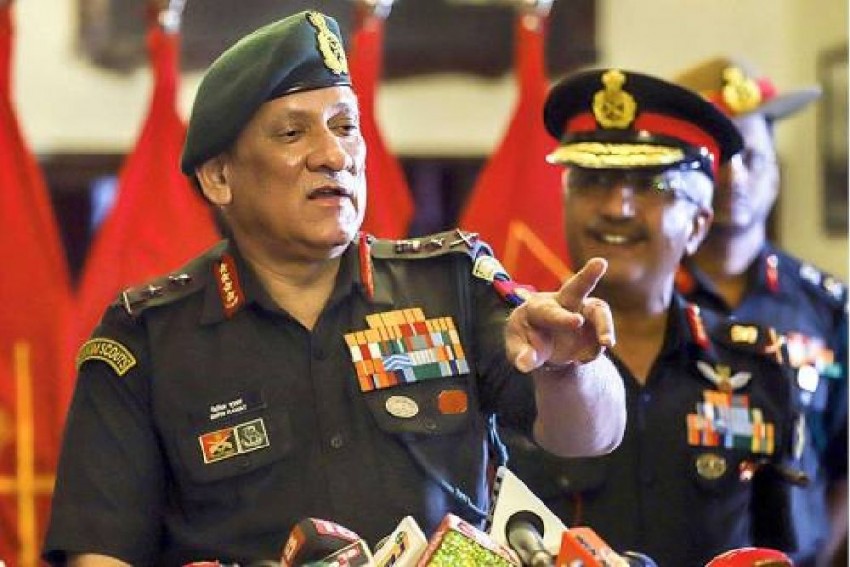 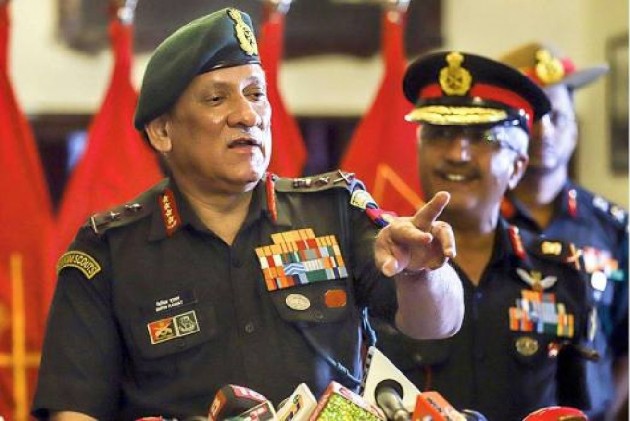 Pakistan continues to be on FATF's grey list. Rawat said that to be on a 'Grey List' is a setback for any nation.

"Pressure is on them (Pakistan) to deliver and they have to take action. It is up to them how much seriously they take it. We would only like them to follow its (FATF) directions and work towards restoring peace. To be on such a 'Grey List' is a setback for any nation," Rawat said.

The reaction comes after the FATF on Friday expressed serious concerns over the lack of progress made by Pakistan to address its terror financing risks.

"Pakistan needs to do more and faster. If by February 2020, Pakistan doesn't make significant progress, it will be put in the 'Black List'," FATF President Xiangmin Liu said while addressing a press conference on the last day of its five-day plenary in Paris.

While Pakistan has escaped the terror blacklist, according to sources, there was a consensus among members in the global watchdog to retain Pakistan in 'grey list' based on its 27-point action plan.

A decision on the status of Pakistan will now be taken by FATF in February next year.