TMC's Fate Does Not Depend On One Or Two Persons: Leader on Suvendu Resignation 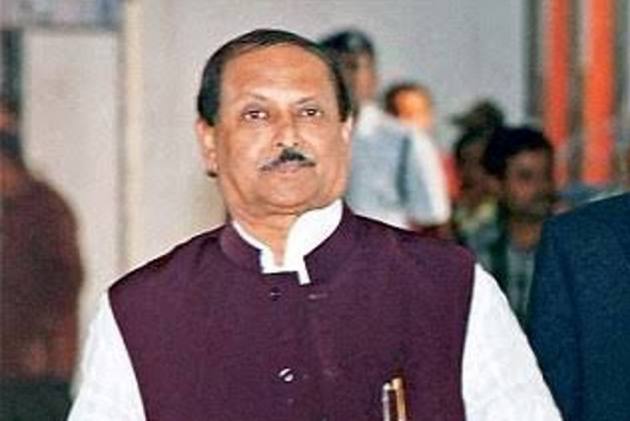 In the wake of Suvendu Adhikari severing all ties with Trinamool Congress on Thursday, a senior party leader said that one or two people leaving the party will have no effect on it.

Adhikari relinquished his primary membership of Trinamool Congress after submitting his resignation from West Bengal assembly on Wednesday fuelling speculation that he will join the saffron brigade.

Speaking to reporters here, senior TMC leader Subrata Mukherjee said, "As far as my knowledge goes Suvendu is awaiting a meeting with Chief Minister Mamata Banerjee. He (Suvendu) has said categorically that 'I am waiting for Didi. I will talk to her'."

'Not Allowed To Work, What Will I Do With The Post?': MLA Jitendra Tiwari Quits TMC

Asked about the impact of Adhikari's departure on the future of Trinamool Congress before the state assembly polls, Mukherjee said, "TMC is a big party. The party's fate does not depend on one or two persons. Is it possible? See the large number of people who turn out at the meetings of Mamata Banerjee".

Besides, Speaker Biman Banerjee has said that Adikari's resignation is not as per rule, he added.

Mukherjee, who is also the state minister for panchayat and rural development, said Adhikari leaving the party could be a big issue for the media but not for the party members.

"We (TMC) work for the people. Show us any other political party in the country which is going from door to door", he said referring to ''Duare sarkar'' programme of TMC.

Listing the work done by the rural development department of the TMC government, Mukherjee said the economy of the countryside has improved manifold since the party came to power in 2011.

He claimed that be it rural housing or rural roads, making villages open defecation free, MNREGA or pension for those living below the poverty line, the government has been able to provide all-round development across the state.

Speaking of the sucesses, he said West Bengal is the only state to get World Bank funds under Integrated Strategic Development Plan for inland water transport.

Under the state government's ''Ananda Dhara'' scheme of West Bengal government the disbursement to self-help groups has risen by 13 times in the last 10 years, Mukherjee said.

The government had also been able to save the lives of those who had come here due to reverse migration during the lockdown by giving them jobs under MNREGA, he added.