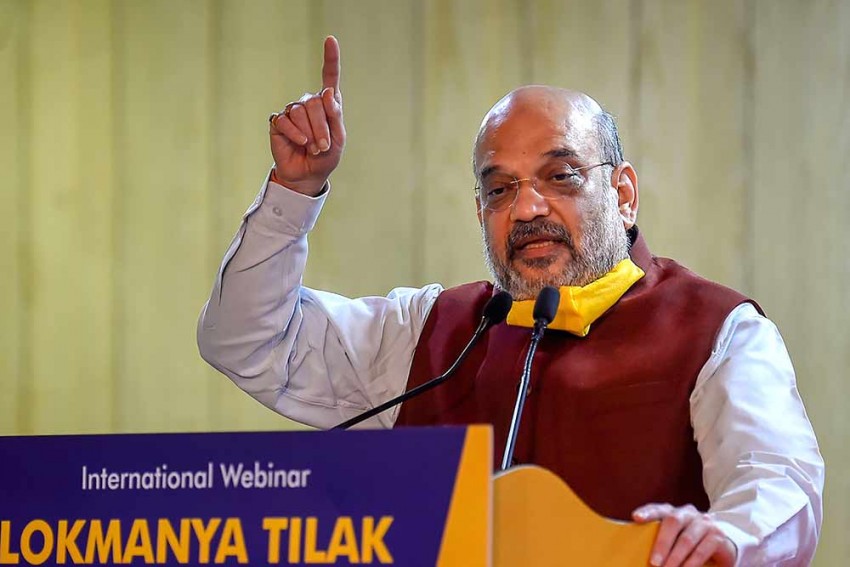 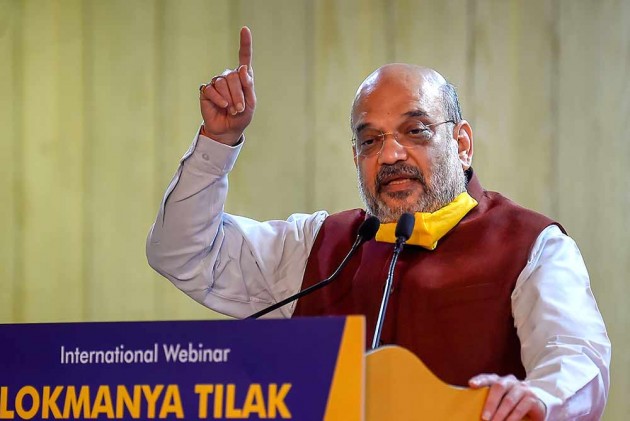 The Trinamool Congress leadership on Friday slammed Union home minister Amit Shah over his "appeasement remark" and said communal politics has no place in Bengal.

Mocking Shah's scheduled visit to a Matua family for lunch, the party described his refugee community outreach as a "poll gimmick" to divert attention from atrocities committed on backward communities in states ruled by the saffron party.

Stressing that there was a need to restore West Bengal's "lost glory", Shah on Friday, during his visit to the Dakshineswar temple here, said the present "appeasement politics" in the state

Shah, who is on a two-day visit to Bengal to take stock of organisational activities ahead of the 2021 state polls, on Thursday said he could sense massive public anger against the Mamata Banerjee government and that the death knell of her regime has been sounded.

"What does Amit Shah mean by appeasement politics? Was he speaking as a BJP activist or as the Union home minister of the country? The government has to treat all communities with equality and respect. I don't think it is a crime to do something for the development of minorities in the state," senior TMC leader and MP Sougato Roy said.

He sought to know why Shah ignored the fact that the Bengal government had allowed Durga Puja celebrations, even when many BJP-ruled states cancelled it.

"Why is he not speaking about the state government's decision to allow Durga Puja celebrations? Was it minority appeasement? I would want to say that communalism has no place in West Bengal. The people of the state will reject BJP's divisive politics," he added.

Echoing him, state minister Firhad Hakim, too, took a jibe at Shah over his scheduled lunch at a Matua family's residence and said it was a desperate attempt to fool people.

"In all BJP-ruled states, tribals, Dalits and those from the backward communities are being tortured. There are reports of atrocities everywhere.

"So this drama of having lunch at the house of a person from the Matua community is nothing but a poll gimmick before the Assembly elections. But he can't people fool every time, and the Matuas are very well aware of the BJP's double standards," Hakim said.

The Matuas, originally from East Pakistan (now Bangladesh), had been migrating to West Bengal since the 1950s, mostly due to religious persecution. The community, with an estimated population of three million in the state, influences at least four Lok Sabha seats and 40 Assembly seats in Nadia, North and South 24 Parganas districts.

According to state BJP sources, the Citizenship (Amendment) Act (CAA), which was passed in Parliament last year, is likely to help several refugee communities such as the Matuas to obtain citizenship of the country.

The CAA will benefit more than 1.5 crore people across the country, including over 72 lakh in West Bengal, the sources said.