On Friday, Manish Sisodia denies existence of any report by the Supreme Court-appointed Oxygen Audit Committee about Delhi exaggerating its oxygen requirement during second wave of COVID-19 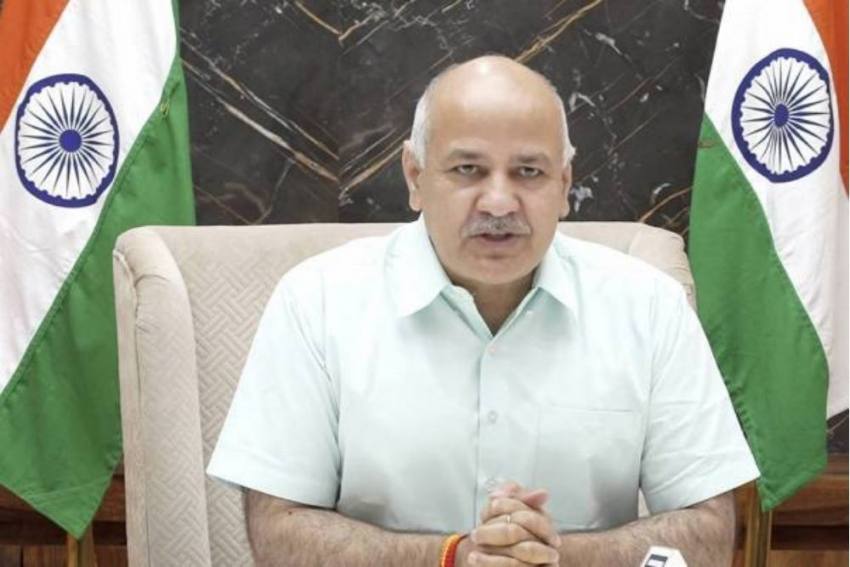 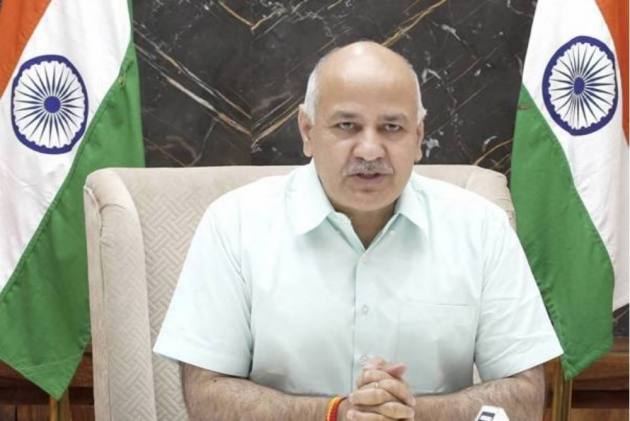 The Delhi government on Friday said that the members of the Supreme Court’s oxygen audit committee have “not signed or approved” the interim report that has found that the national capital “inflated” its medical oxygen needs during the peak of the second wave.

"There is no such report. We have spoken to the members of the Oxygen Audit Committee formed by the Supreme Court. They said they have not signed or approved any such report.

"The BJP is presenting a false report that it prepared at its party headquarters. I challenge them to present such a report which has signatures of the members of the oxygen audit committee," Sisodia said.

By doing this, the BJP is not abusing Chief Minister Arvind Kejriwal, but "those who lost their family members due to oxygen shortage when coronavirus cases were at its peak, he said and accused the Union government of mismanagement "which led to the oxygen crisis".

Delhi was hit severely by a brutal second wave of the COVID-19 pandemic in April and May, claiming a massive number of lives daily, with a shortage in oxygen supply at various city hospitals adding to the woes.