Home  »  Website  »  National  »  The Only Way To Check Poverty Is Through Population Control: Assam CM

The Only Way To Check Poverty Is Through Population Control: Assam CM

‘Living space is limited and rising population can only lead to conflict over land,’ chief minister Himanta Biswa Sarma said 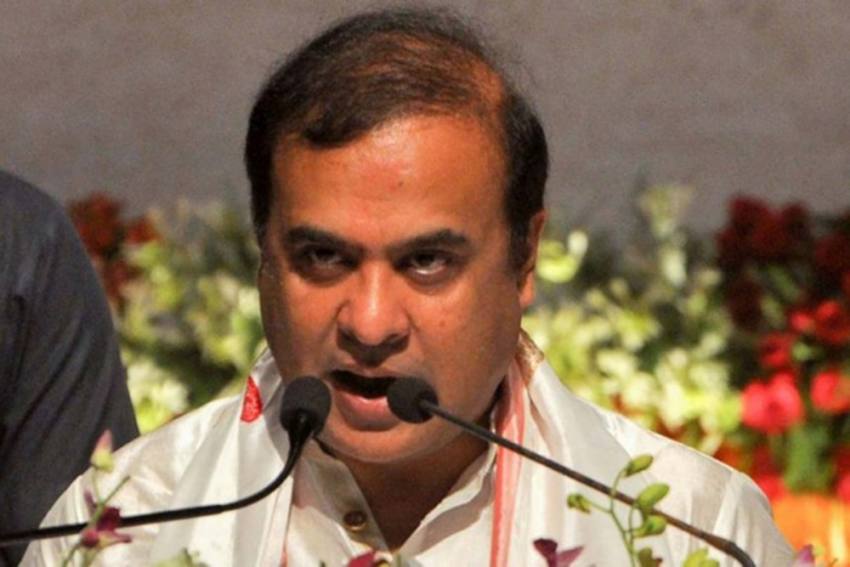 Himanta Biswa Sarma said the government has been able to combat the pandemic and has added to the health infrastructure in the state while at it.
Dipankar Roy 2021-06-10T20:04:58+05:30 The Only Way To Check Poverty Is Through Population Control: Assam CM 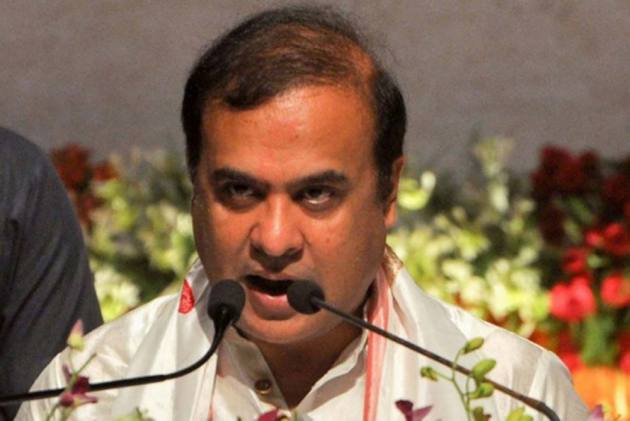 Assam government will adopt a zero-tolerance policy towards the encroachment of forest land or those belonging to temples and instead will take steps towards population control.

Speaking to the media on Thursday on completion of a month of the government led by him, chief minister Himanta Biswa Sarma called upon organisations representing the minority Muslim community in the state to join hands with the government to help check population growth.

“Living space is limited and rising population can only lead to conflict over land,” he said.

His sermon on population control comes in the wake of recent eviction drives in the state to free temple and forest land of encroachment in at least three places where the encroachers were all from the religious minority community.

“Tomorrow Kamakhya temple may be encroached upon and then even my house. This just cannot be allowed…expecting the government to keep quiet is expecting too much,” he said.

The eviction drives have drawn sharp criticism since the exercise was carried out despite the Gauhati High Court asking this be not done in times of the pandemic.

“I ask AAMSU (All Assam Minority Students Union) and AIUDF (All India United Democratic Front) to stop criticising the government and, instead, come forward and work with us towards ensuring smaller families,” he said. He cited the instance of Bodos and Missing communities who have not indulged in encroachments and have rather preserved and created forests and said they should be emulated by others.

“The only way to check poverty is through population control. There is a need to sensitize Muslim women in this regard, they must understand. How long will the government go on giving out doles,” he asked.

Looking back on the first month of his government, he said there has been a massive drive against drugs which has resulted in the arrest of nearly 500 people and seizure of the contraband valued at about Rs 24 crore. “There is going to be no rest till we stop Assam from being used as both a transit and destination state for drugs,” he said.

Similarly, the government is not going to allow the state for the transit of cows for smuggling to Bangladesh through Meghalaya. “Our existing laws do not view transit as illegal but come July and we will put a law in place to make it illegal,” he said.

He also said the government has been able to combat the pandemic and has added to the health infrastructure in the state while at it.

“We will act, not speak. You will see a lot of results in the next five years,” he said. While assuming charge as chief minister on May 10, Sarma had said that his goal would be to take Assam among the top five states of the country.

Going by the SDG India Index 2020-21 released by NITI Aayog recently, Sarma has set himself a tall ask. The latest report has placed Assam among the bottom three states with Bihar and Jharkhand giving company.