A 19-year-old was allegedly shot dead by his friend in Delhi as they posed with a pistol to make a video on mobile app TikTok. 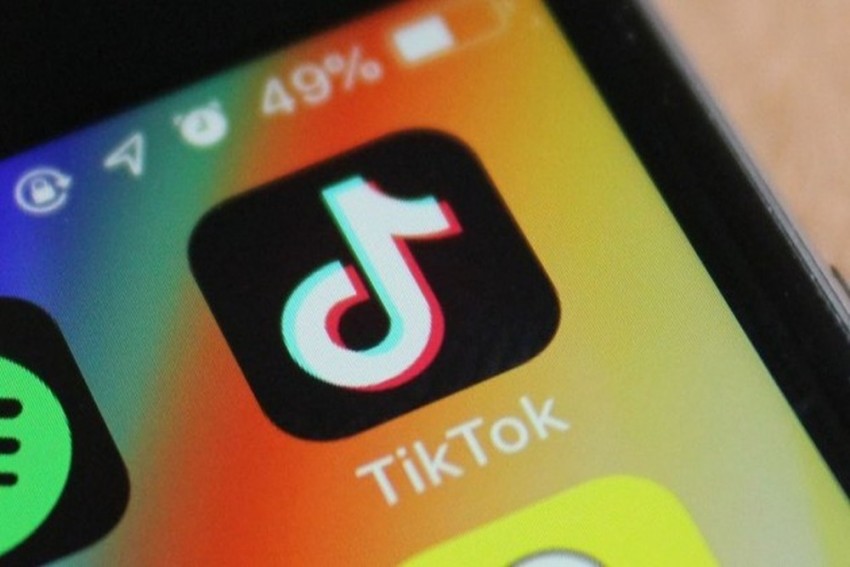 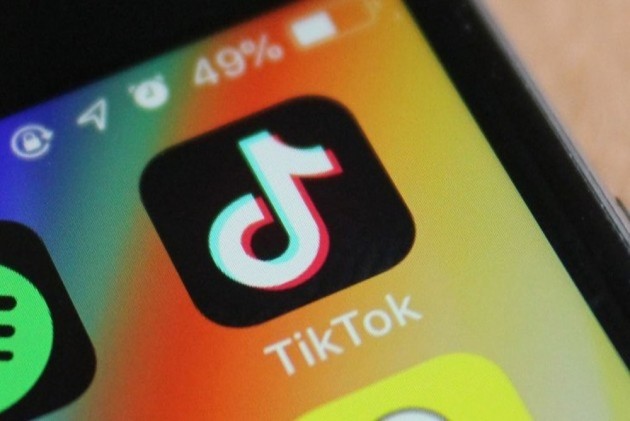 A 19-year-old was allegedly shot dead by his friend in Delhi as they posed with a pistol to make a video on mobile app TikTok, police said Sunday.

Last night, Salman along with his friends Sohail and Amir went out for a drive to India Gate. While returning, Sohail seating next Salman, who was driving the car, pulled out a country-made pistol. He aimed it at Salman while trying to make the video but the pistol went off shooting him on his left cheek, police said.

Amir was in the rear seat of the car, a Creta, when the incident happened near Ranjit Singh Flyover, adjacent to Barakhamba Road in central Delhi, police said.

After the incident, the two friends panicked and drove to Sohail's relatives' place in Daryaganj, where he changed his blood-stained clothes. Then along with the relative, they took Salman to nearby LNJP Hospital, where doctors declared him dead, police said.

They left the hospital soon after admitting Salman. Around 11.15 pm, the hospital authorities informed the police, officials said.

A murder case and a case under Arms Act have been registered at Barakhamba Police Station and Amir, Sohail and another man, Sharif, have been arrested, they said.

Salman's body has been kept at the hospital and post-mortem will be done on Monday.

Police said they are investigating whether the bullet was fired accidentally or with an intent to kill.

A relative of Salman said, "Two of his friends came last night and asked him to go to Indian Gate along with them following which Salman took his car and left."

"We received the information about the incident from police and reached the hospital," he said.

Salman, who was an undergrad student, was the youngest member of his family and has an elder brother and a sister. They live in New Jafrabad area.

His father has a business of jackets and jeans in the area and he used to help him, the relative said.