Army, police and CRPF cordoned off the entire area and launched a massive search operation to track down the snatchers. 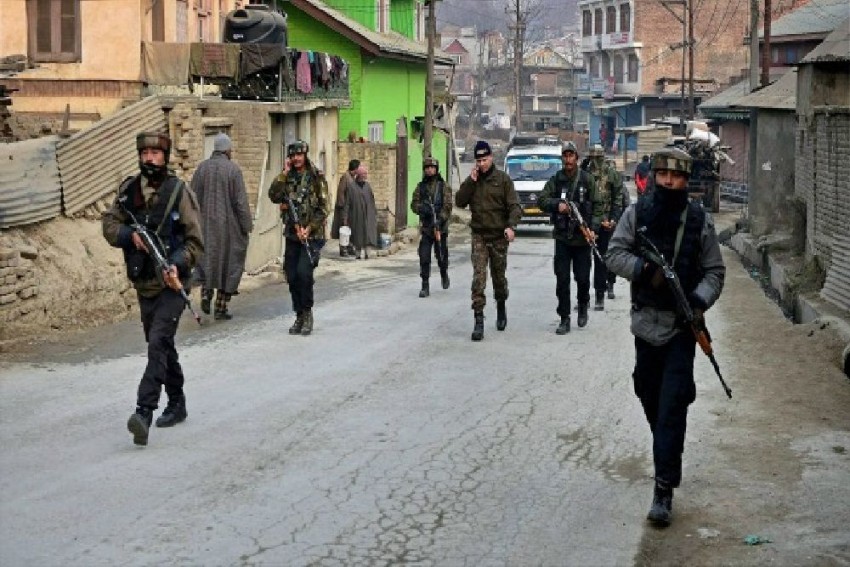 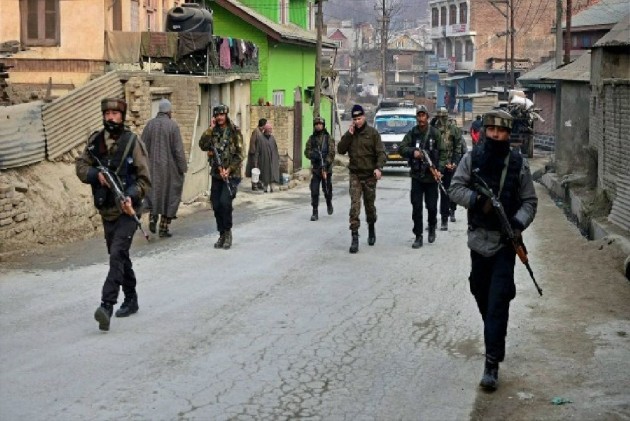 Curfew was imposed and a massive search operation launched in Jammu and Kashmir's Kishtawar district after suspected militants snatched a rifle from personal security officer of a PDP leader.

PDP Kishtwar district president Sheikh Nasir's PSO was overpowered at his home by some persons who also snatched an AK-47 rifle from him, PTI quoted a senior district officer as saying. They escaped from the spot, he added.

Army, police and CRPF cordoned off the entire area and launched a massive search operation to track down the snatchers, he said.

Deputy Commissioner, Kishtwar, A S Rana said curfew has been imposed in the town in the wake of the snatching incident.

This is second weapon snatching incident in Kishtwar this year.

On March 8, masked assailants barged into the house of PSO Daleep Kumar in Shaheedi Mazar area and snatched from him AK-47 rifle and 90 bullets.

Couple Allegedly Stabbed To Death In Gurugram Over Unpaid Loans