Under the Maratha quota, government jobs and admissions in educational institutions were reserved for the Maratha community 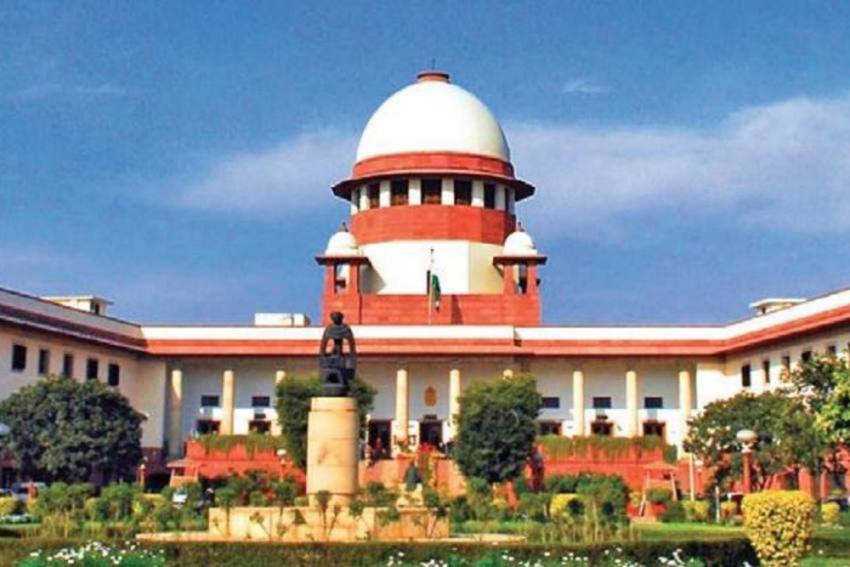 The judgement came on a batch of pleas challenging the Bombay High Court verdict which had upheld the grant of reservation to Marathas
Representational Image
Outlook Web Bureau 2021-05-05T12:45:05+05:30 Unconstitutional, No Exceptional Circumstances To Necessitate Maratha Quota: SC 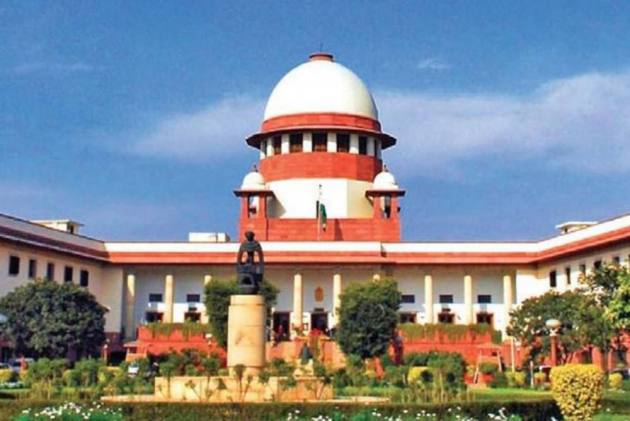 The Supreme Court Wednesday struck down the Maharashtra law granting reservation in educational institutions and government jobs to the Maratha community, terming the law “unconstitutional”.

Stating that the Maratha quota was based on the MC Gaikwad commission report, the apex court said there were no exceptional circumstances to breach the 50 per cent reservation cap set by the 1992 Mandal verdict.

The five-judge HC bench, further refused to refer the Mandal judgement to a larger bench for reconsideration, saying it has been upheld time and again by its various verdicts.

The judgement came on a batch of pleas challenging the Bombay High Court verdict which had upheld the grant of reservation to Marathas in admissions and government jobs in the state.

Headed by Justice Ashok Bhushan, the five-judge SC bench gave four verdicts, while concurring unanimously on three major issues including that the grant of Maratha quota is invalid.

Justices LN Rao, Hemant Gupta and S Ravindra Bhat concurred with Justice Bhushan and S Abdul Nazeer in upholding the constitutional validity of the 102nd amendment but said  states cannot decide on the list of Socially and Educationally Backward Classes (SEBC) and only the President has the power to notify it.

Justices Bhushan and Nazeer in their minority view said both the Centre and State have powers to decide on the list of SEBC.

The majority verdict also directed the Centre to notify a fresh list of SEBCs, and said till the time notification is being issued the existing list will holds its place.

The top court unanimously refused to refer the Mandal judgement to a larger bench for reconsideration on issues including permitting the state to breach the 50 per cent ceiling on quota in extraordinary circumstances.

The bench also said that appointments made in government jobs and admissions in post graduate courts after the Bombay High Court verdict of 2019 upholding Maratha quota and September 9, 2020 order of the top court staying the implementation of quota will not be affected.

The 102nd Constitution amendment Act of 2018 inserted Articles 338B, which deals with the structure, duties and powers of the National Commission for Backward Class, and 342A which deals with power of the President to notify a particular caste as SEBC and power of Parliament to change the list.

The top court had on March 8, framed six questions for adjudication while terming the issue of interpretation of the 102nd constitutional amendment as of seminal importance.

While issuing notices to all the states, the top court had said that it proposes to consider whether the landmark verdict in the Indira Sawhney case, also known as the Mandal verdict, which caps the quota at 50 per cent, require a re-look by a larger bench “in the light of subsequent Constitutional amendments, judgements and changed social dynamics of the society”.

The six questions, including as to whether Article 342A abrogates states power to legislate or classify in respect of ‘any backward class of citizens’ and thereby affects the federal policy or structure of the Constitution, which it proposes to consider.

“Whether the Constitution One Hundred and Second Amendment deprives the state legislature of its power to enact a legislation determining the socially and economically backward classes and conferring the benefits on the said community under its enabling power,” the bench had said.

“Whether, states power to legislate in relation to ‘any backward class’ under Articles 15(4) and 16(4) is anyway abridged by Article 342(A) read with Article 366(26c) of the Constitution of India,” was one of the questions framed by the bench.

The apex court had said it would also consider whether the Maharashtra State Reservation (of seats for admission in educational institutions in the State and for appointments in the public services and posts under the State) for Socially and Educationally Backward Classes (SEBC) Act 2018, as amended in 2019, granting 12 per cent and 13 per cent reservation for Maratha community in addition to 50 per cent social reservation is covered by “exceptional circumstances” as contemplated by 1992 verdict in the Indra Sawhney case.

It had also proposes to consider, “Whether the state government on the strength of the Maharashtra State Backward Commission Report chaired by Gaikwad has made out a case of existence of extraordinary situation and exceptional circumstances in the state to fall within the exception carved out in the judgment of Indra Sawhney”.

During the hearing, the Centre has said that 102nd constitution amendment does not breach the federal structure and grant of Maratha quota by Maharasthra was constitutional.

The apex court had on September 9 last year stayed the implementation of legislation and referred to a larger bench the batch of pleas challenging the validity of law, but made it clear that status of those who have availed of the benefits would not be disturbed.

The SEBC Act 2018 of Maharashtra was enacted to grant reservation to people of the Maratha community in the state in jobs and admissions.

The Bombay High Court, while upholding the law in June 2019, had held that 16 per cent reservation was not justifiable and the quota should not exceed 12 per cent in employment and 13 per cent in admissions.

For Asthma Sufferers, Non-Dairy Milk Is A Breath Of Fresh Air