A bench headed by Chief Justice Ranjan Gogoi did not specify the reason for Hajela’s transfer. 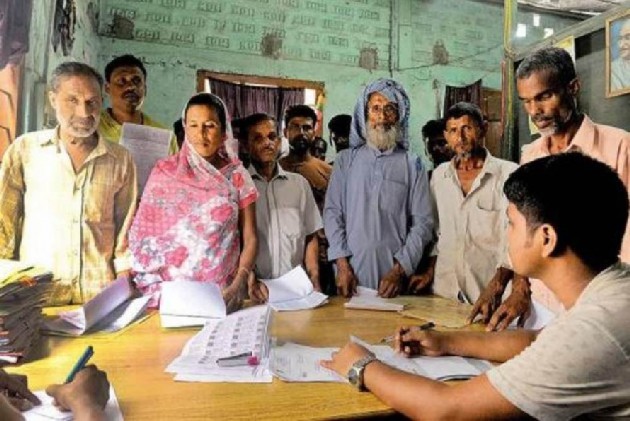 The Supreme Court Friday directed the Centre and the Assam government to transfer "forthwith" the state's National Register of Citizens (NRC) Coordinator Prateek Hajela to Madhya Pradesh for the maximum period possible.

Hajela, a native of Madhya Pradesh and a 1995 batch IAS officer of Assam-Meghalaya cadre, was appointed the NRC coordinator by the top court to oversee the mammoth and sensitive exercise of finalising and publication of Assam NRC data.

A special bench comprising Chief Justice Ranjan Gogoi and justices S A Bobde and R F Nariman ordered the inter-cadre transfer of Hajela on deputation to his native state for maximum possible period.

Attorney General K K Venugopal, appearing for the Centre, sought to know the reason behind the unprecedented order of the top court, to which the CJI responded, "can any order be passed without a cause or reason".

The bench, however, did not specify the cause or the reason for passing the order, leading to speculation that the officer might be apprehending some kind of threat after overseeing the gigantic and sensitive task of finalising the Assam NRC.

The top court has now posted the petitions on Assam NRC for further hearing on November 26. The CJI, who hails from Assam, is demitting office on November 17.

The much-awaited updated final NRC was released on August 31, this year excluding names of over 19 lakh applicants in the state.

The names of 1.9 crore people were published as Part Draft NRC on the midnight of December 31, 2017.

On July 23 this year, the apex court had extended the deadline for publication of the final NRC by a month to August 31 and had rejected the pleas of the Centre and the state government seeking permission for 20 per cent sample re-verification.

The Centre and the state government had claimed that names of Indian citizens were excluded and illegal Bangladeshi migrants were included in the draft.

They had also referred to the apex court's 2018 order by which it had said it could consider a re-verification of 10 percent of the people who were included in the draft NRC.

Assam, which had faced influx of people from Bangladesh since the early 20th century, is the only state having an NRC, which was first prepared in 1951.