Summer Solstice 2021: All You Need To Know About The Longest Day Of The Year

This will happen around 9:02 am today (Indian Standard Time). 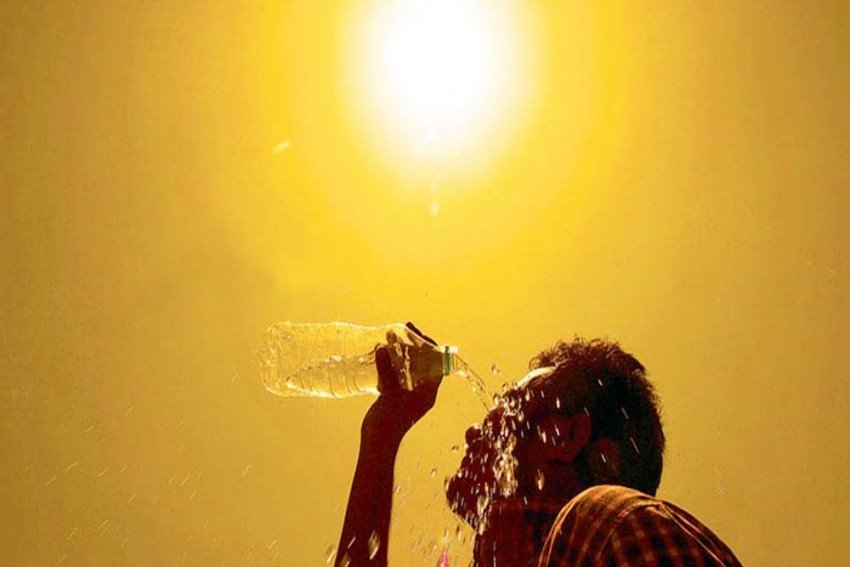 The Northern Hemisphere gets more direct sunlight between March and September over the course of a day as the Earth rotates on its axis.
Representational image
Outlook Web Bureau 2021-06-20T23:54:54+05:30 Summer Solstice 2021: All You Need To Know About The Longest Day Of The Year 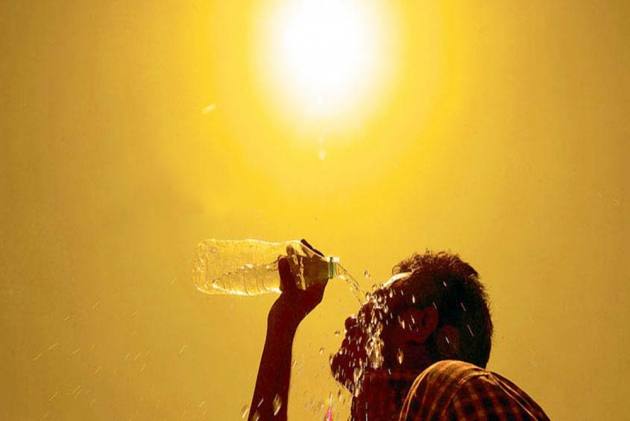 Summer Solstice, the Longest Day of the Year, falls on June 21. This intriguing event usually occurs between June 20 to June 22, every year, depending upon when the Sun is directly overhead the Tropic of Cancer at noon. The other names of Summer Solstice are Estival solstice or midsummer. This will happen around 9:02 am today (Indian Standard Time).

What leads to summer solstice?

During the solstice, the Earth’s axis is tilted in a way that the North Pole is tipped towards the sun and the South Pole is away from it.

The solstice, as NASA puts it, is that instant in time when the North Pole points more directly toward the sun that at any other time during the year. Solstice means “sun stands still” in Latin.

According to NASA, the amount of incoming energy the Earth received from the sun on this day is 30 per cent higher at the North Pole than at the Equator.

How many hours of sunlight will we today?

Lockdown Extended In These States: Check What's Open And Where