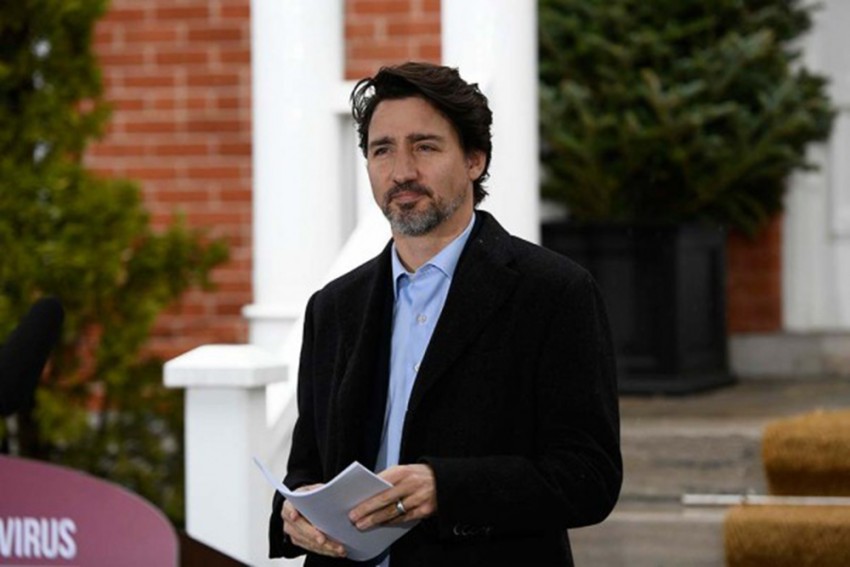 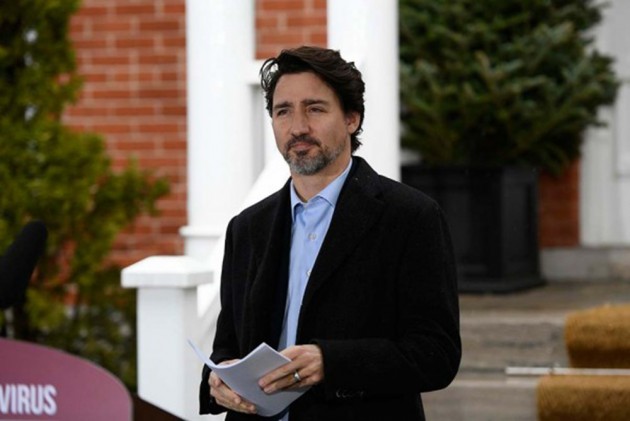 Canadian Prime Minister Justin Trudeau may be the poster boy of the liberal elite worldwide but is not popular in India. His last visit in 2018 was a near diplomatic disaster as his delegation included a former Khalistan activist.

Jaspal Atwal, was once convicted for an attempt to assassinate Malkiat Singh Sidhu, a Punjab cabinet minister visiting Canada. Atwal was once also a member of the International Sikh Youth Federation, a banned terrorist outfit. Trudeau finally had to drop him from his delegation as New Delhi refused to entertain him.

Though the Trudeaus spent a week in India, the visit lacked warmth as Delhi cold-shouldered the visiting leader. Yet another diplomatic face-off is on, with Trudeau’s comments on the current farmers’ protests.

Greeting people on the occasion of Guru Nanak’s Birthday on Monday, Trudeau referred to the farmers’ protests in India, knowing that the Sikh community in Canada is agitated and concerned about the situation in India. “I would be remiss if I didn’t start by recognising the news coming from India about protests by farmers. The situation is concerning. We are all very worried about family and friends. We know that’s a reality for many of you. Let me remind you, Canada will always be there to defend the rights of peaceful protesters. We believe in the process of dialogue. We’ve reached out through multiple means to the Indian authorities to highlight our concerns. This is a moment for all of us to pull together.”

But the BJP, particularly Prime Minister Narendra Modi and home minister Amit Shah, understands and plays the political playbook to perfection. The compulsions of electoral politics makes BJP leaders come up with the most facile and ridiculous statements for votes.

Playing to the gallery is common not just for the Indian political class but is a worldwide phenomenon. US President Donald Trump does it all the time. He continues to call in question the American electoral process, by fraudulent accusations. Trump is not bothered that he is making America look almost like a banana republic, where the defeated candidate comes up with allegations of “stolen elections”. But Trump does not care so long as his core support base is pleased and believes him. By commenting on the Punjab farmers’ protest, Canadian Prime Minister Justin Trudeau also played to his voter base. The BJP government especially should understand his compulsions.

After all they do it constantly at home when the issue of illegal immigrants from Bangladesh is bandied about carelessly during elections. No less a person, that home minister Amit Shah once referred to Bangladeshi migrants as “termites” without pausing to think how that may go down in the neighbouring country, which so far has remained New Delhi’s steadfast friend in a hostile neighbourhood. So the government of India should not be either offended or surprised at Canadian Prime Minsiter Justin Trudeau’s support for the Punjab protesters. He is doing it for votes.

The Canadian leader has chosen his words carefully. He has called for talks and said that Canada will also defend the right of people to protest peacefully. All democratic countries, including India believe in that. So why are people in India angry? Simply because this is an internal issue and no foreign power has the right to talk about it. Quite likely that Opposition parties will also agree.

MEA spokesman Anurag Srivastava responded to the Candian PM’s comments this afternoon: “We have seen some ill-informed comments by Canadian leaders relating to farmers in India. Such comments are unwarranted, especially when pertaining to the internal affairs of a democratic country. It is also best that diplomatic conversations are not misrepresented for political purposes.”

The spokesman’s reference to Canadian leaders, include defence minister Harjit Sajjan who had tweeted earlier: “The reports of peaceful protesters being brutalized in India are very troubling. Many of my constituents have family there and are worried about the safety of their loved ones. Healthy democracies allow peaceful protest. I urge those involved to uphold this fundamental right.”

Having already refuted the allegations, India should not allow these comments to affect bilateral ties. The Modi government is aware that Trudeau is being mindful of his voters. Relations should not suffer because of it.