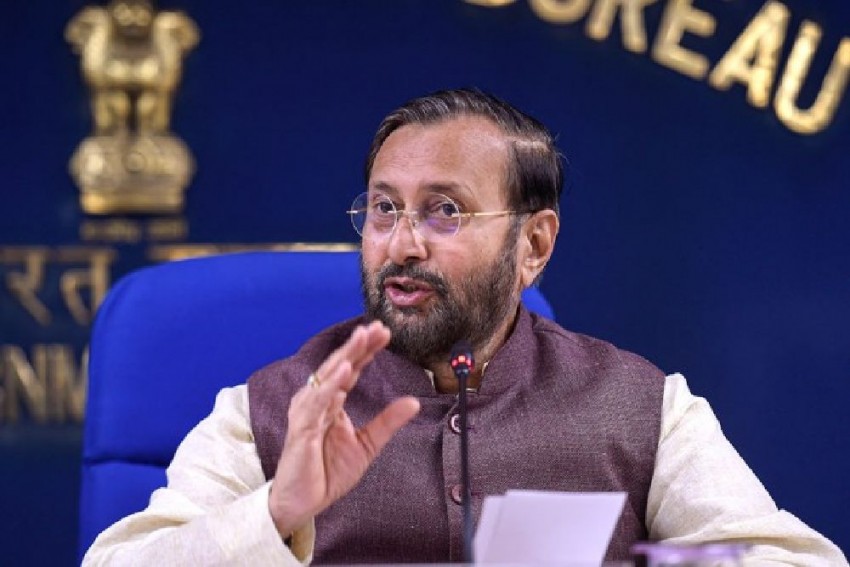 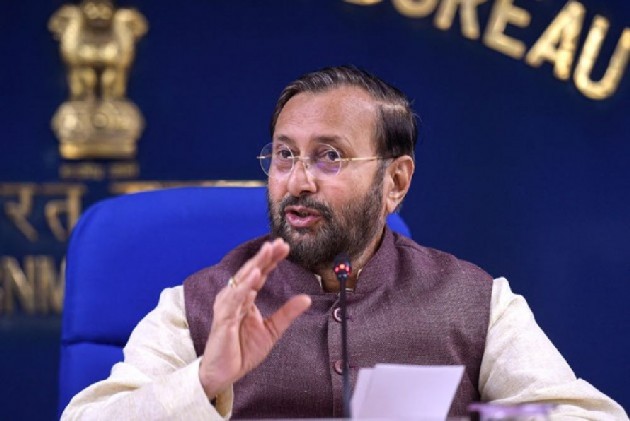 Union environment minister Prakash Javadekar on Monday lashed out at the AAP government again asking whether it was following the Central Pollution Control Board's (CPCB) directives aimed at combating the severe air pollution in the national capital.

Speaking to the media after an event, Javadekar said his ministry has already held several meetings with the neighbouring states of Punjab, Haryana, Uttar Pradesh and Rajasthan over stubble burning.

Delhi-NCR has been engulfed in a thick blanket of smog since the festival of Diwali on October 27.

"Pollution is a genuine problem. When I became the environment minister, I called a meeting of all five states regarding the issue. Seven to eight such meetings have already been held. Another one will happen soon.

"The Delhi government must check out the directions given by CPCB regarding pollution and should tell how much has it followed," the minister said.

A slew of recommendations has been given by a 10-member anti-pollution task force led by CPCB Member Secretary Prashant Gargava to tackle air pollution in the Delhi-NCR region.

Hitting back at the AAP government over Deputy Chief Minister Manish Sisodia's recent comment that 40,000 machines provided by the Centre to curb stubble burning cannot help 22 lakh farmers, Javadekar said the Narendra Modi government has given Rs 1,100 crores for the same but the Delhi government was busy spending on advertisements.

"Delhi government is asking why have we have given 40,000 machines to a population of 22 lakh farmers, I want to say that we have given Rs 1,100 crores. Instead of spending Rs 1,500 crore on advertisements, the Delhi government should give this amount to farmers to address the issue of pollution," he told reporters after attending an event here.

Javadekar refused to take any further question on pollution. On being asked about the odd-even scheme, which came into force in the national capital from Monday, he said he was using electric vehicles, which are exempted.

The environment minister had recently slammed the Arvind Kejriwal government for "politicising" the issue of pollution and indulging in "blame game".

He had also criticised the Delhi chief minister for instigating school children to write to neighbouring states' chief ministers to stop stubble burning, saying he was presenting them as "villains".