Other Keralites who got the top ranks in the exam are R Sreelekshmi (rank 29), Ranjana Mary Varghese (rank 49) and Arjun Mohan (rank 66). 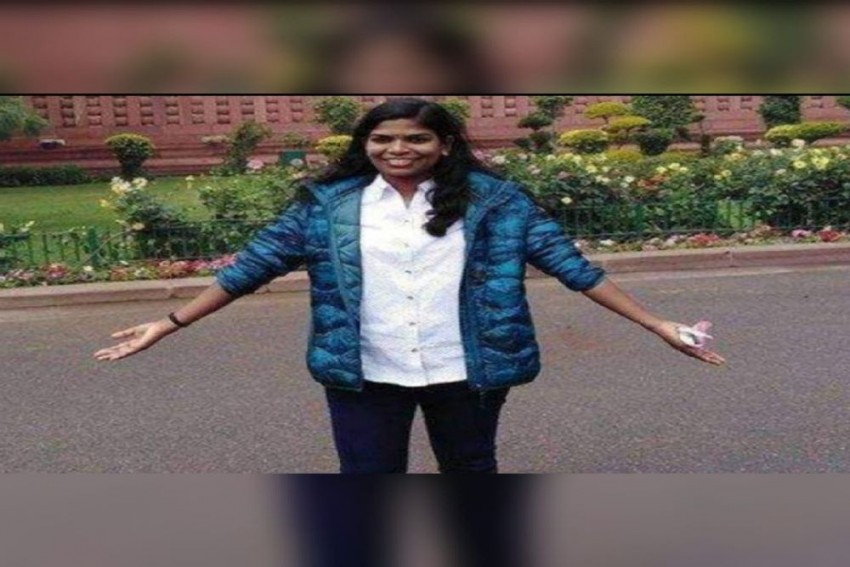 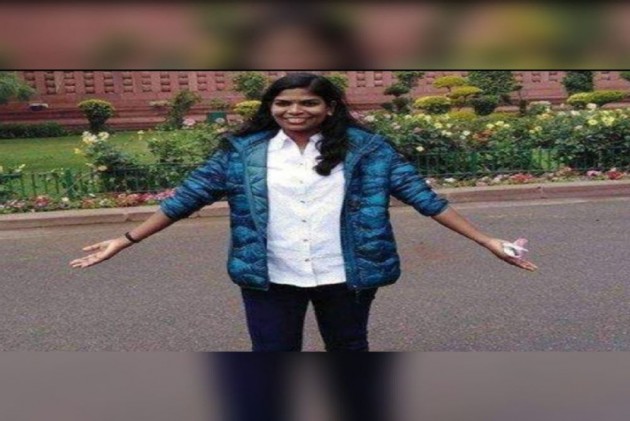 Other Keralites who got the top ranks in the exam are R Sreelekshmi (rank 29), Ranjana Mary Varghese (rank 49) and Arjun Mohan (rank 66).

"Sreedhanya fought the social backwardness and passed the civil services exam with flying colours. Her achievement will inspire other students in the future," Vijayan said in his Facebook post.

He also congratulated other students from the state who cleared the exam.

In a tweet, Gandhi said, "Sreedhanya's hard work & dedication have helped make her dream come true. I congratulate Sreedhanya and her family and wish her great success in her chosen career."

Gandhi is contesting from the Wayanad constituency in Kerala along with his traditional stronghold of Amethi in the upcoming Lok Sabha polls.

A total of 29 Keralites have cleared the exam.

"I am from the most backward district in the state. There are no tribal IAS officers from here event though there is a considerably large tribal population. I hope this will be an inspiration and motivation to the future generations to overcome all hurdles," Sreedhanya told media.