The plane was carrying 189 passengers and the crew members. All of them are safe. 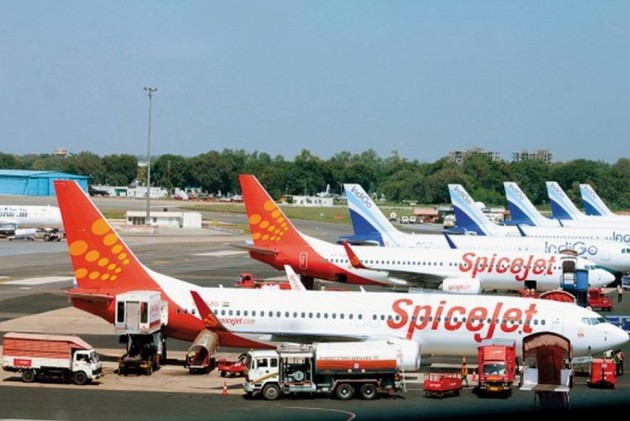 A SpiceJet aircraft, returning from Dubai, was able to make a safe landing in Jaipur on Wednesday despite bursting of a tyre.

The plane was carrying 189 passengers and the crew members. All of them are safe.

"While aircraft was descending at Jaipur, pilots were informed by Jaipur ATC of a suspected tyre burst at Dubai. The crew followed their procedures and landed safely at Jaipur," a SpiceJet spokesperson said.

"Passenger were deplaned normally. The flight was uneventful," the spokesperson added, clarifying that no "emergency landing was carried out at Jaipur."

A team of engineers is examining the aircraft.