The victim, 27, who worked as a teacher in a private school, was first assaulted in June 2017, when Singh called her on the pretext of an extra class after school hours. 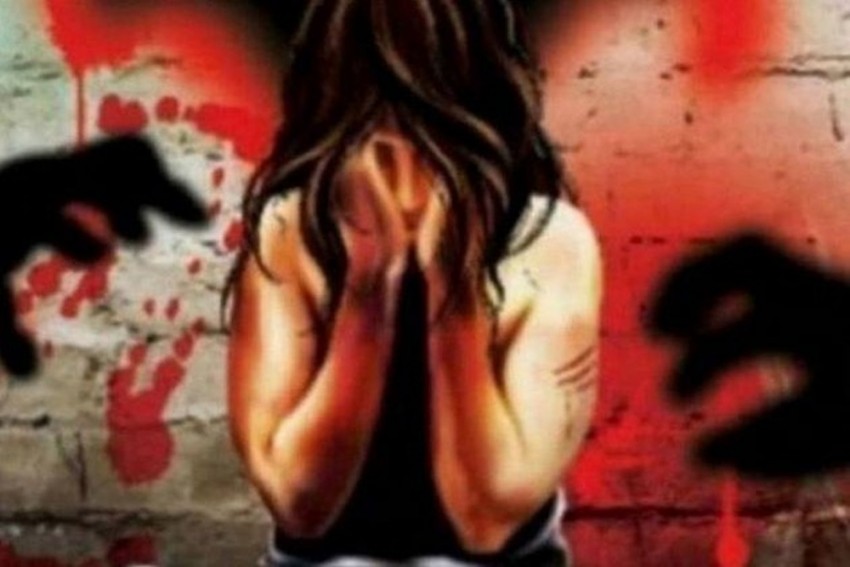 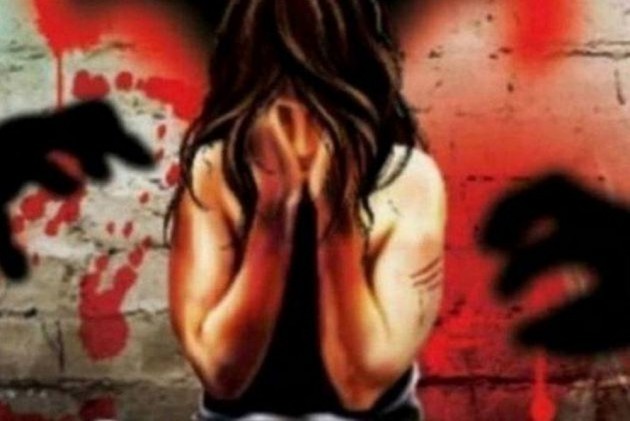 Delhi Police on Thursday arrested the principal of a school in south Delhi on charges of repeatedly raping and threatening a woman teacher for two years.

"We received a complaint in Sarita Vihar Police Station from the victim on Wednesday that she was being raped and threatened by her school principal since the last few years in the school premises. We have arrested the accused identified as Rakesh Singh soon after recording the statement of the victim," Deputy Commissioner of Police Chinmoy Biswal told IANS.

The victim, 27, who worked as a teacher in a private school, was first assaulted in June 2017, when Singh called her on the pretext of an extra class after school hours.

"When the victim reached his office, he took her to a room where he later offered her a soft drink laced with sedatives. When the victim lost consciousness, Singh sexually assaulted her and made a nude video of her," the police said.

"He later threatened her with dire consequences and that he would make her video viral on social media if she did not comply with his demands. He had been sexually assaulting her on various occasions till June this year," he said.

The victim also alleged that two other women teachers also helped the accused in his crime. They also forced her to have an abortion when she got pregnant, she stated in her FIR.

A resident of Jasola, the victim on Wednesday narrated her ordeal to her family, following which they approached the local police station against the accused.

"During interrogation, the accused confessed to his crime. He was booked for threatening and raping the woman teacher," Biswal said.