Some Opposition Leaders Leave No Opportunity To Defame Ram Janmabhoomi: UP Deputy CM 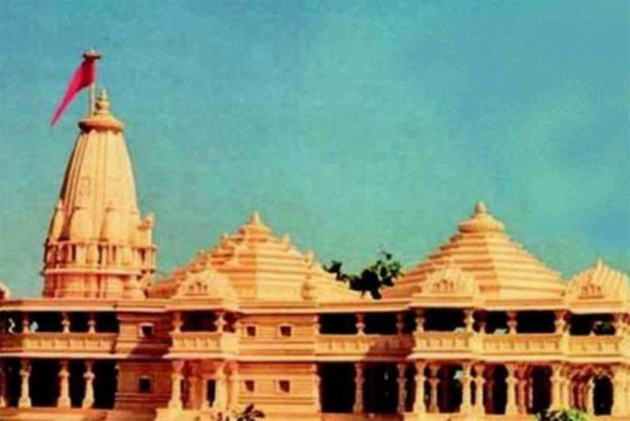 Amid many Opposition parties including the AAP, Samajwadi Party and the Congress accusing the Ram temple trust of corruption, Uttar Pradesh deputy chief minister Dinesh Sharma on Monday claimed that some Opposition party leaders leave no opportunity to defame the Ram Janmabhoomi.

The Samajwadi Party and AAP had earlier accused Shriram Janmabhoomi Teerth Kshetra Trust general secretary Champat Rai of buying a piece of land worth Rs 2 crore at an inflated price of Rs 18.5 crore for the Ram temple premises with help from Trust's member Anil Mishra.

Responding to these allegations, Sharma said, “The official answer (to allegations of corruption) will be given by officials of the Shri Ram Janmabhoomi Teerth Kshetra Trust. I would say in one line that there are some people in the opposition who do not like anything positive in context to the Ram Janmabhoomi. Sometimes they say Lord Ram was fictional, and that the Ram Setu did not exist. They also taunt.”

He said when all the obstructions for the construction of the Ram temple in Ayodhya were cleared, the opposition started an "anargal pralaap" (nonsensical hue and cry).

"They do not hesitate in leaving any opportunity to defame the Ram Janmabhoomi," Sharma said.

To a question about a possible expansion of Chief Minister Yogi Adityanath headed Cabinet, the BJP leader said, "Such decisions, be it on expansion or reshuffling in the council of ministers, is taken by the high command and the organisation."

"The organisation is authorised to do this, and an organisational meeting is held to discuss this," Sharma said.

He said that at the Cabinet meeting, preparations to deal with a probable third wave of the Covid pandemic were discussed.

Discussions were also held on the condition and functioning of primary health centres that have to be adopted by public representatives, the deputy chief minister said.

On whether any discussion was held for the upcoming assembly elections or on the recently-held panchayat polls, Sharma said, "This was not an election meeting. Election meetings are held at the organisational level."

"This meeting was about the preparations for the third wave of the coronavirus. What has been done till now and review and monitoring of government schemes that have been implemented," he said.