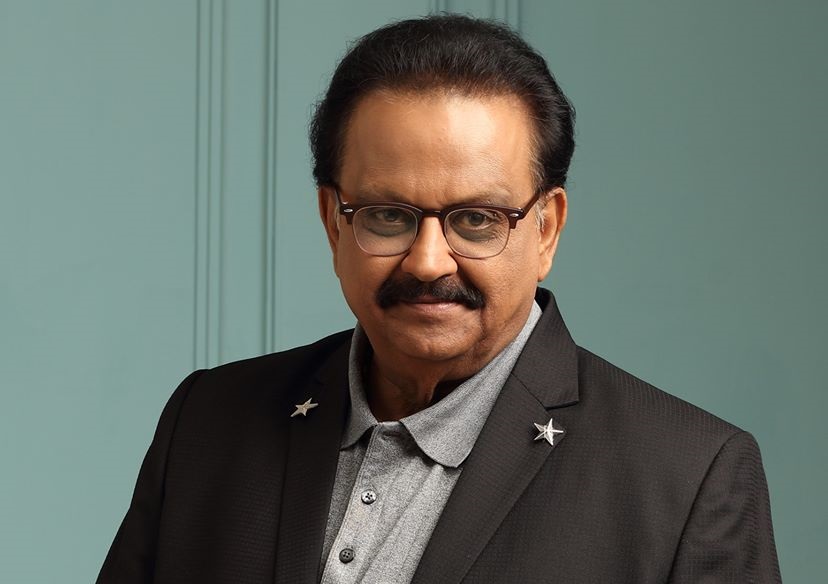 Playback singer S P Balasubrahmanyam died on Friday at a hospital in Chennai, where he was treated for COVID-19 since last month, his family said.

Singer S.P. Balasubrahmanyam had tested positive for Coronavirus and was admitted to hospital in the first week of August. Following health deterioration on August 13, he was later shifted to the Intensive Care Unit (ICU) of MGM Healthcare in Chennai.

SPB, who captivated millions of hearts by his supreme singing talent for over five decades, was admitted to the MGM Healthcare here on August 5 after testing positive for COVID-19.

He was put on ventilator and ECMO (extracorporeal membrane oxygenation) support after his condition deteriorated.