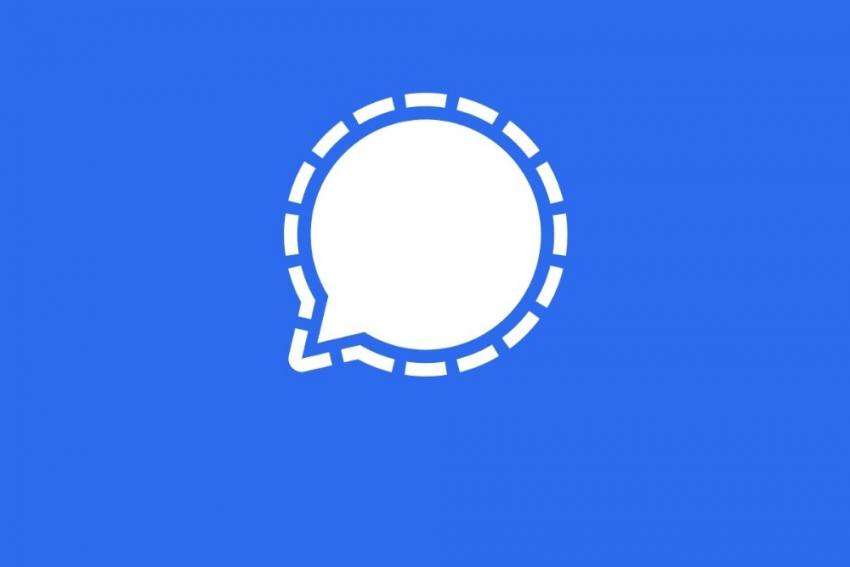 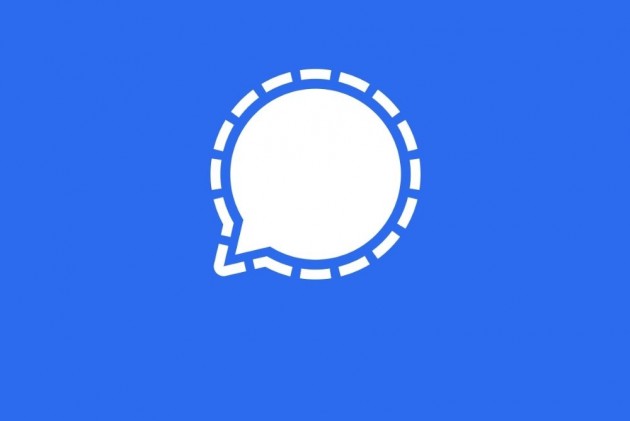 Signal, a non-profit, has seen downloads increase multifold globally after WhatsApp updated its privacy policy that included a controversial change of linking data of WhatsApp users to Facebook's other products and services.

Speaking to PTI, Acton said I think the Indian market has “completely exceeded all expectations” and the growth in the past few days has driven the company to add capacity to meet the burgeoning demand.

“And the growth is just amazing, it's been so fast in the last 72 hours that not too many of us have gotten very much sleep. That's a good problem,” Acton said.

While he did not disclose details of the number of users or the addition seen over the last few days, Acton said Signal -- which has less than 50 employees -- has been topping the iOS App Store in 40 countries and is number one in 18 countries on Google Play.

“On both of those systems you can look at our download rates, over 10 million downloads, we've really seen a tremendous amount of usage and growth in the last three-four days. And really, we're not seeing it stop,” he said.

Acton, who had co-founded WhatsApp in 2009 with Jan Koum, had quit the company following a disagreement over how Facebook should monetise WhatsApp. He subsequently co-founded Signal in 2014 with Moxie Marlinspike.

Signal is a cross-platform end-to-end encrypted messaging service that allows users to have one-on-one conversations and group chats.

Acton's latest comments come in the backdrop of WhatsApp's controversial update in its terms of service and privacy policy around how it processes user data and partners with Facebook to offer integrations across the social media giant''s products.

WhatsApp had also stated that users will have to agree to the new terms and policy by February 8, 2021, in order to continue using the platform.

This kickstarted a spate of conversations as well as memes on the internet over WhatsApp's alleged sharing of user information with Facebook. Many users have also started shifting to rival platforms like Telegram and Signal.

WhatsApp, on its part, has sought to assuage users' concerns saying its latest policy update does not affect the privacy of messages on the platform.

WhatsApp, which has over 400 million users in India, counts the country among its biggest markets globally. On Wednesday, WhatsApp brought out full-page ads in leading dailies explaining what has changed with the latest update as part of the outreach.

Signal's Acton termed Facebook's update as “complicated” and said “it's really hard for an average user to parse it out, and understand what exactly they are doing and wanting to do, why they're doing it”.

“I think when people think about their conversations, they want a very simple and straightforward terms of service and privacy policy, Signal gives them that. Signal presents a very straightforward product, privacy-preserving, no advertising, no user tracking and your data is your own,” he said.

Acton further said the platform has also been pleasantly surprised by the response from high-profile users and corporate leaders in India, including Paytm founder Vijay Shekhar Sharma and Mahindra Group Chairman Anand Mahindra.

On monetisation, Acton said Signal is a non-profit organisation and operates on donations from individuals, corporate donors and grants, similar to the Wikipedia model.

Emphasising the private nature of the platform, the executive said it only has information on three aspects -- the account itself, account creation date, and the last date and time of login.

“Everything else is either encrypted or it's not stored,” he said adding that the company is open to engaging with the government and policymakers to discuss various aspects of data protection and privacy.

Acton acknowledged that the recent spike in user addition may taper in the coming days as the controversy around WhatsApp cools down, but added that the entire episode has put the spotlight back on the importance of privacy and security of user data.

“I think in the short term, people will have WhatsApp and signal, side by side. They'll learn about the differences, they'll see how we compete with each other. In the long term, it's a debate whether there will be an emergent winner, and you know that's going to require a lot of hard work and effort on our part,” he said.

Acton said the company is committed to privacy and keeping the terms of service simple for its users, and hoped that the platform will continue its growth momentum, going forward.

“So, I think that it's a story that will unfold over the next year. I am just excited about this opportunity to approach the Indian market. I was never expecting such a strong reaction,” he said.