The BJP cruised to a comfortable majority after winning 12 of the 15 seats where the bypolls were held. 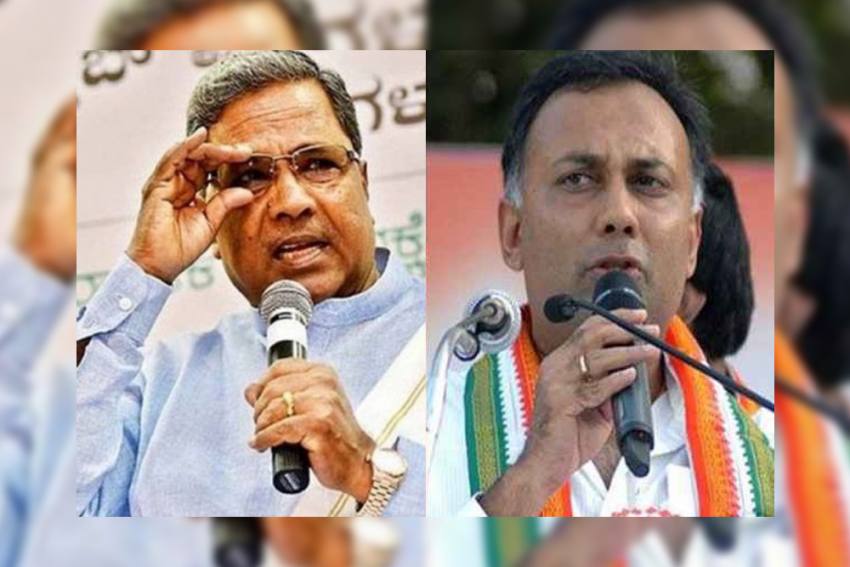 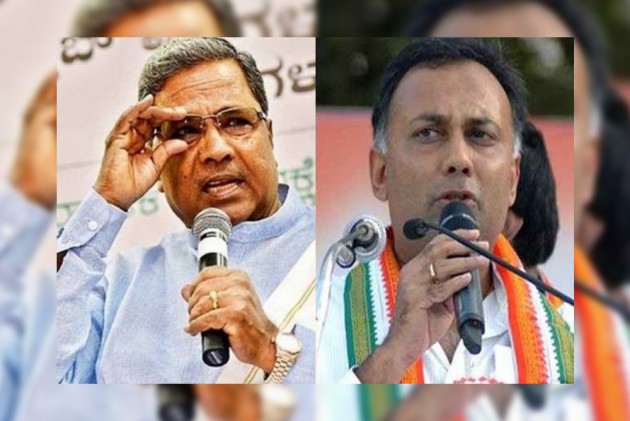 The Congress, which held 12 of the 15 seats where bypolls were held on December five, won only two, in a huge setback to the opposition party.

In a letter to Interim Congress President Sonia Gandhi, Siddaramaiah expressed his sincere regrets for not being able to give "satisfactory results" in the byelections.

"I deem it necessary to step down as Leader of the CLP by taking moral responsibility", he wrote.

"As a CLP leader, there is a need to uphold democratic principles. In the interest of the party, I have tendered my resignation as the CLP leader", Siddaramaiah told reporters.

The bypolls was seen as much a litmus test for Siddaramaiah as it was for Chief Minister B S Yediyurappa.