Luv Sinha, who was last seen in J.P. Dutta’s war movie Paltan in 2018 is going to contest the assembly elections from his ancestral town in Bihar. 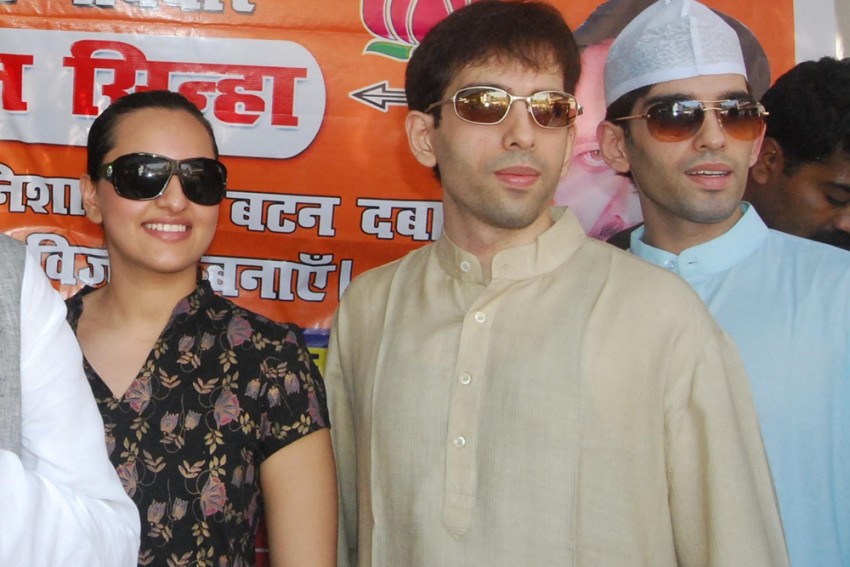 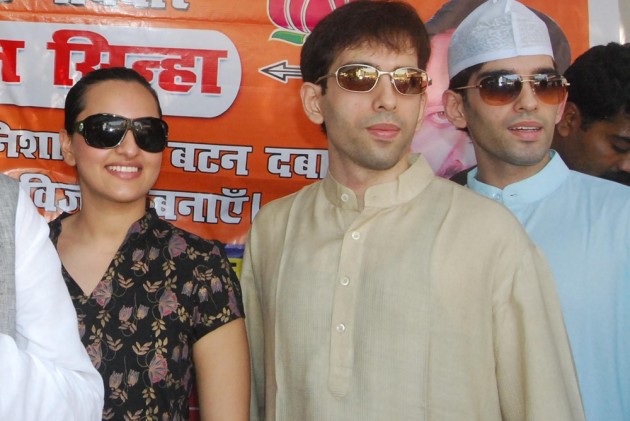 Former Union minister and Bollywood veteran Shatrughan Sinha’s actor-son Luv Sinha will make his debut in politics by contesting the assembly elections from his ancestral place in Bihar.

Luv, 37, is being fielded by the Congress from the prestigious Bankipore seat under Patna Sahib Constituency, which has elected his father to the Lok Sabha twice in 2009 and 2014 on the BJP ticket.

Sources told Outlook that Luv would file his nomination papers on Thursday. Polling will be held during the second phase of elections in Bihar on November 3. The counting of votes will take place on November 10.

Luv, who was last seen in J.P. Dutta’s war movie, Paltan in 2018 had made his debut with Sadiyaan (2010) co-starring Hema Malini, Rekha and Rishi Kapoor.

In the poll fray, Luv will be pitted against BJP's Nitin Naveen, a three-term MLA while the Plurals party founder, Pushpam Priya Choudhary has also announced her candidature from there, making the contest an all-youth affair.

Patna has been a BJP stronghold for close to 30 years now, though it has sent the likes of Ramavtar Shahstri, Ram Kripal Yadav and Dr C. P. Thakur on the CPI, RJD and the Congress tickets respectively to the Lok Sabha in the past.

Bollywood veteran Shatrughan had contested the parliamentary polls from Patna Sahib last year on the Congress ticket after being denied the ticket by the BJP but was defeated by  Union minister Ravi Shankar Prasad. He has also been a two-term member of the Rajya Sabha.

In this election, the Congress is part of the Mahagathbandhan led by Lalu Prasad Yadav’s Rashtriya Janata Dal. It is contesting from 70 seats, including Bankipore. The party was said to be looking for a suitable young candidate in the Kayastha-dominated constituency and zeroed in on Luv in its bid to wrest the seat from the BJP.