Home  »  Website  »  National  »  '... Shooting The Messenger': Editors Guild Tears Into UP Govt Over FIR Against Journalist

'... Shooting The Messenger': Editors Guild Tears Into UP Govt Over FIR Against Journalist

The Guild said Jaiswal's 'expose' showed how valuable 'free and fearless journalists are to the democratic society.' 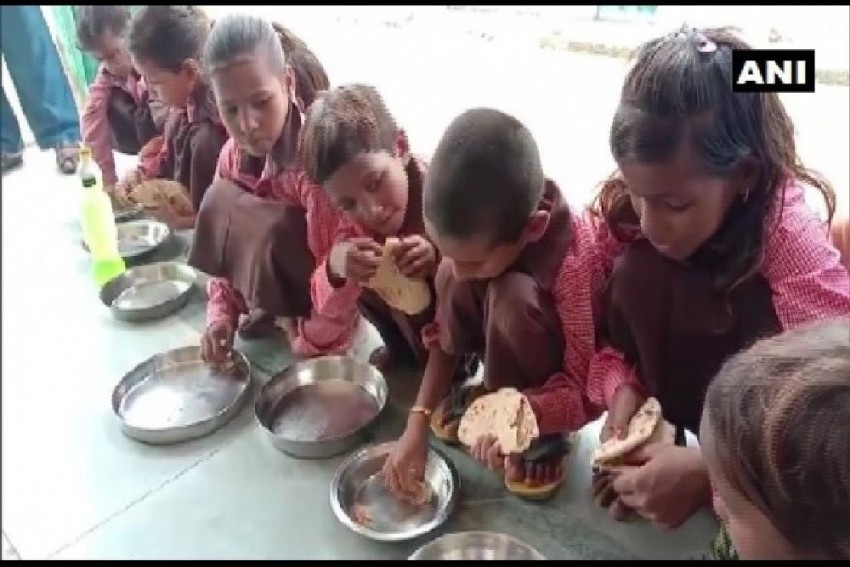 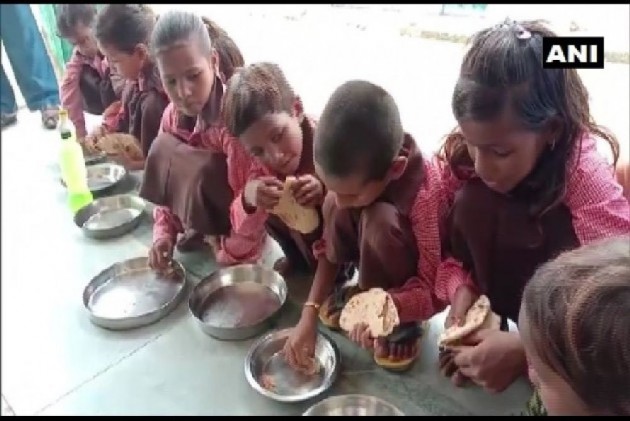 The Editors Guild of India on Monday took up the cudgels against the Yogi Adityanath-led government in Uttar Pradesh after it filed an FIR against a journalist who shot the video of school children being served roti with salt for mid-day meal in Mirzapur.

Condemning the UP government's action against Pawan Jaiswal, a local journalist with Jansandesh Times, the Guild said it was a "cruel and classic case of shooting the messenger."

Jaiswal was booked on charges of cheating and criminal conspiracy, based on a complaint by the Block Education Officer of the area, which accused him and a representative of the local village head, of conspiring to defame the Uttar Pradesh government.

The Guild said Jaiswal's "expose" showed how valuable "free and fearless journalists are to the democratic society."

It lashed out at the government for filing criminal cases against the journalist instead of "fixing what is wrong on the ground."

The Guild urged the government to withdraw all the cases and ensure the journalist is not put to any harm.

An ‘Astronaut’ Moonwalks On A Busy Bengaluru Street. Here’s Why