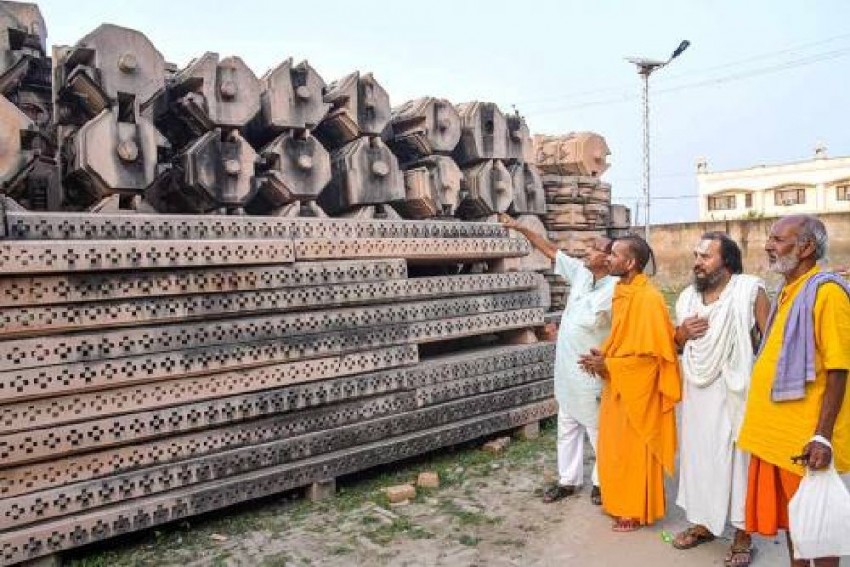 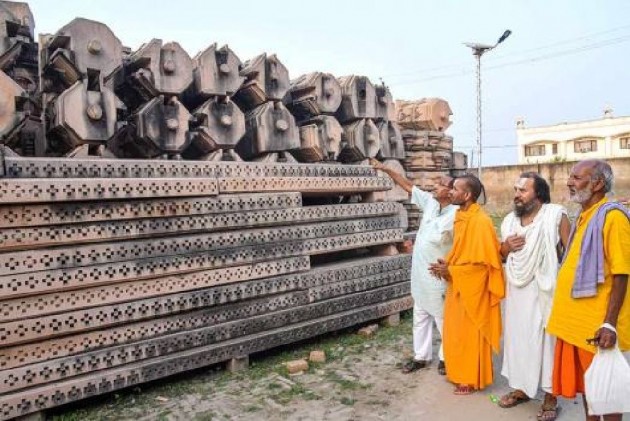 A week after the Ayodhya verdict that settled one of the most politically sensitive disputes, the Uttar Pradesh Shia Central Waqf Board Chairman Wasim Rizvi announced a donation of Rs 51,000 for the construction of the Ram temple in Ayodhya.

Wasim Rizvi said on Thursday that the Shia Waqf Board was in favour of the construction of a Ram temple in Ayodhya and the Supreme Court judgment was the 'best verdict' that could have been possible.

"Preparations are on for the construction of a grand temple at the Ram Janmabhoomi. Since Lord Ram is the ancestor of all of us, we are giving Rs 51,000 on behalf of the 'Wasim Rizvi Films' to the Ram Janambhoomi Nyas towards temple construction," he said.

Settling a fractious issue that goes back more than a century, the Supreme Court in a historic verdict on November 9 backed the construction of a Ram temple by a government trust at the disputed site in Ayodhya, and ruled that an alternative five-acre plot must be found for a mosque in the Hindu holy town.