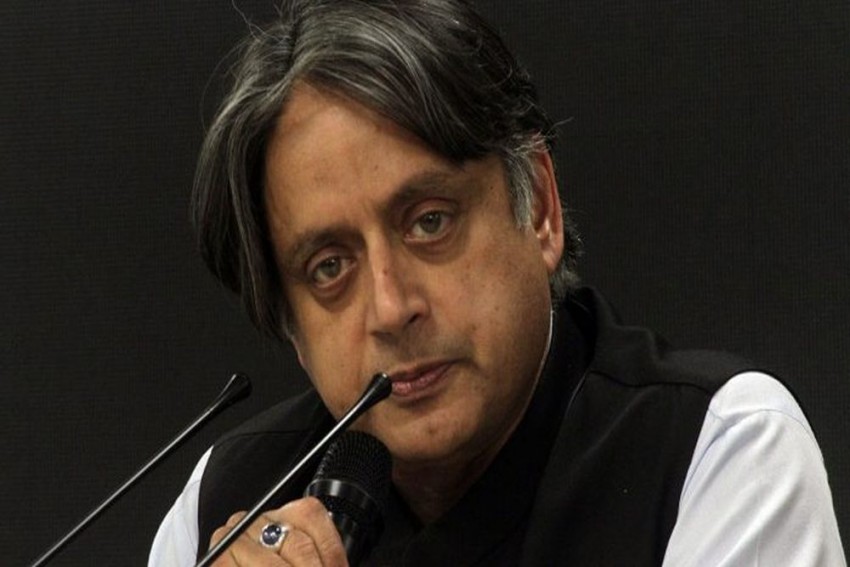 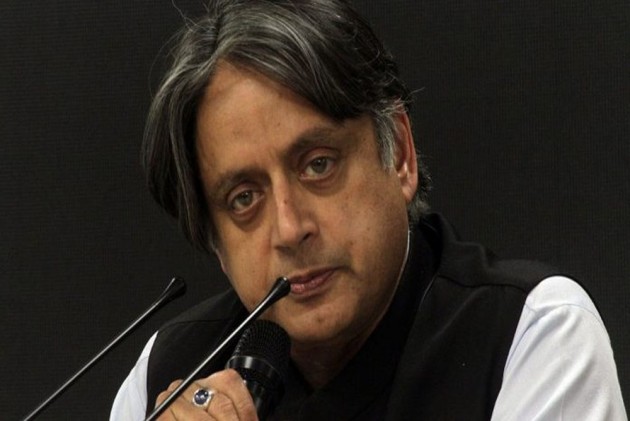 The problem with Shashi Tharoor is that he knows too much. Even worse, he knows much too well to articulate what he knows. This is quite a contrast to his fellow Congressmen from Kerala, who neither know much nor know very much how to say what they sometimes know.

Three days ago, the President of the Kerala Pradesh Congress Committee (KPCC) Mullappally Ramachandran had sought an explanation from Tharoor for his ‘Pro-Modi statements’. In a prompt and strongly worded response, Tharoor challenged the KPCC to find one Congress leader from the State who has made 10% of the efforts he made to oppose “the Modi Government on every Bill they sought to introduce against the spirit of our Constitution and the values of the Congress Party”.

Tharoor is in a rather unenviable situation. His fellow Congressmen in Kerala – at least most of them – thrived in a milieu marked by what V.S. Naipaul called ‘unintellectual simplicities’. Historically, the Congress in Kerala never entertained anyone with an intellectual bend of mind; the few who managed to infiltrate the citadel of philistinism eventually either quit or found themselves marginalized or thrown out. From Mohammad Abdur Rahman to M.A. John (A.K. Antony’s famous mentor), poignant stories of such few Gullivers among the Lilliputians abound. Cherian Phillip, one of the few Congressmen in recent times who dared to sound brainy, is now in the CPI (M) camp.

Tharoor, unlike the original Gulliver of Jonathan Swift, swam into the world of Kerala Lilliputians after having had his time with the giants of Brobdingnag. His crimes had been well-known even before he contested election from Thiruvananthapuram three terms ago, throwing his party leaders into a fit of jealousy and resentment – authorship of numerous books, newspaper columns, a top job at the UN, impeccable English and French, and a cosmopolitanism quite at odds with Kerala’s mandatory provincialism. He always looked like fish out of water in Kerala; his rather belabored accent in Malayalam made matters even worse.

So the Congressmen in Kerala sought out their chances to put him down. The more unputdownable he proved, the more desperate they became. In spite of his brilliance and eloquence, Tharoor has a tendency to naively walk into the trap and give his detractors what they want at the most unexpected moments. That is precisely what he did when he endorsed the statements by his colleagues Jairam Ramesh and Abhishekh Singhvi. The tyranny of word count on Twitter did Tharoor in, but came in handy for his Congress colleagues in Kerala who can never read a mammoth tome like ‘The Paradoxical Prime Minister’ in a lifetime!

A passage from an article this writer had penned a few years ago bears reproduction here, as it sums up the mindset of the Congress now and then: “Until the government decided to de-criminalise it in December 2014, attempted suicide was a punishable offence in India for a long time. Had this law also applied to political parties, the Indian National Congress would have gone to jail several times for repeated attempts at self-annihilation. Its political rivals would not have faced even minor charges of abetment to the crime, as the terminal decline of the grand old party is entirely self-induced.”

Accusing Tharoor of being pro-Modi or pro-Hindutva is almost as ‘blasphemous’ as charging Modi with a pro-Muslim bias. In fact, Shashi Tharoor is one politician in India who will have to first disown most of his books – at least a dozen of them – before deciding to join the BJP. With the exception of a few, most of his books, including his novel Riot, were written with the express intention of promoting the Gandhian-Nehruvian idea of a pluralist secular India and rejecting Hindutva. He has debunked Hindutva even more frequently and consistently after he joined politics. He is among the rare Congress leaders against whom the BJP filed two cases for his critical remarks, and not for corruption.

If one can accuse Tharoor of a volte-face, it is actually on his rather regressive position on the Sabarimala issue, which I am sure he did in order to please his current detractors! The Lilliputians of the Congress in Kerala should actually vie with each other in engaging with Tharoor more and benefit from his erudition. They make themselves look even more stupid by pouncing on an innocuous tweet by a man whose solid and impressive oeuvre did more than most to disseminate the idea of a pluralist India at home and abroad.

(The author is a cultural critic and commentator writing in both English and Malayalam. Views expressed are personal.)

After Sikh Girl's ‘Forced’ Conversion In Lahore, Amarinder Asks Centre To Take Up Issue With Pak